State of change: our changing wildlife

Plants and animals have adapted to specific conditions. But as the climate warms, these conditions are changing as well, and species like the five birds below must adapt fast – or fail. Writer Matt Ford investigates. 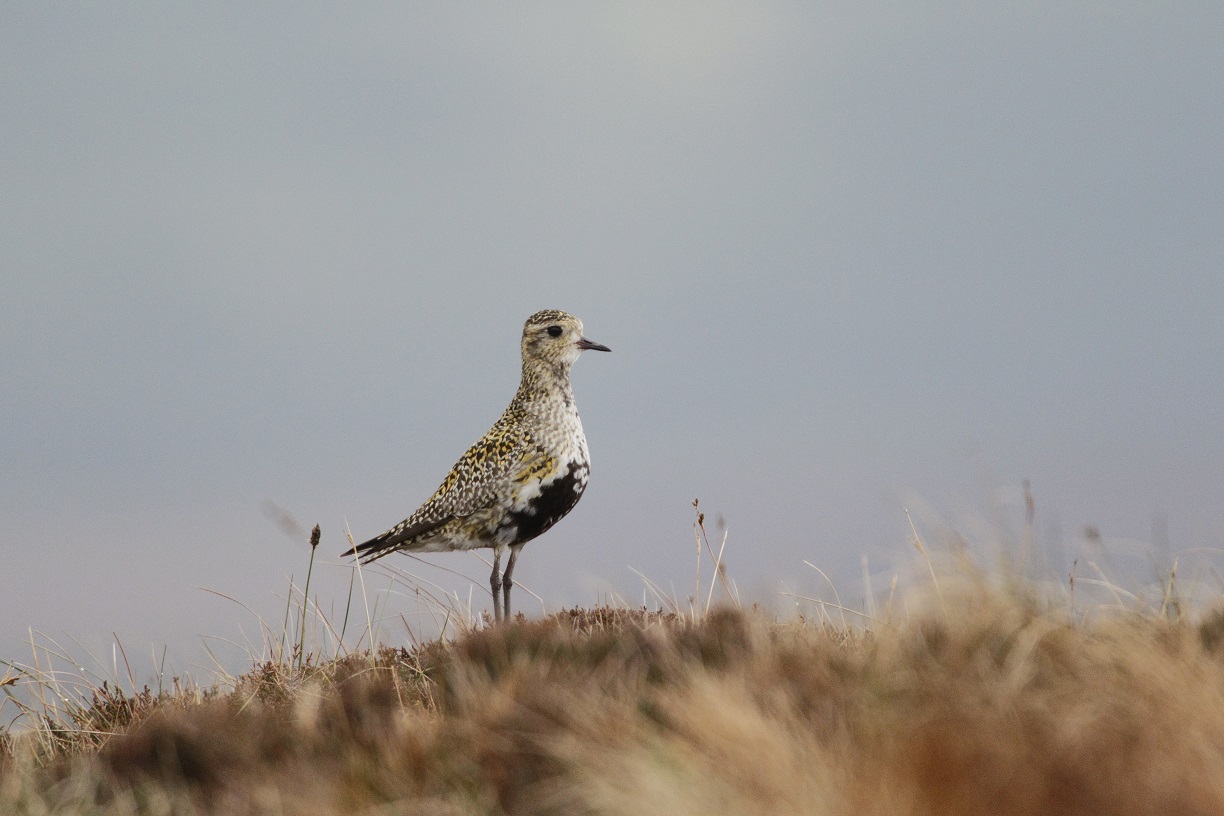 Both golden plover chicks and adults rely on cranefly – or ‘daddy longlegs’ – larvae and adults for food during the breeding season. It’s been shown that chick growth and survival rates are higher when there are more craneflies around. But cranefly larvae live in the top few centimetres of peat, and die if it becomes too dry. There are fears that a hotter, drier climate could mean that by the late 21st century golden plovers will only be found in the very wettest areas. 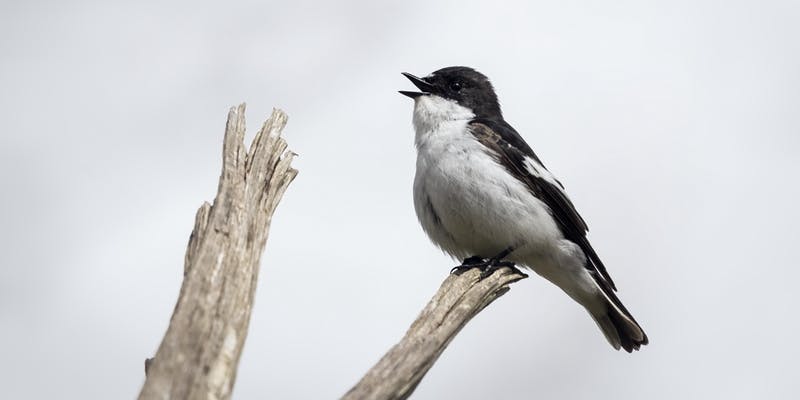 Pied flycatchers rely on insects to feed their chicks. As a result, they need to raise their young during the short period when insects are most abundant. But with a warming climate this plentiful peak now arrives earlier in the year which may have consequences for some migratory birds if they cannot adapt. 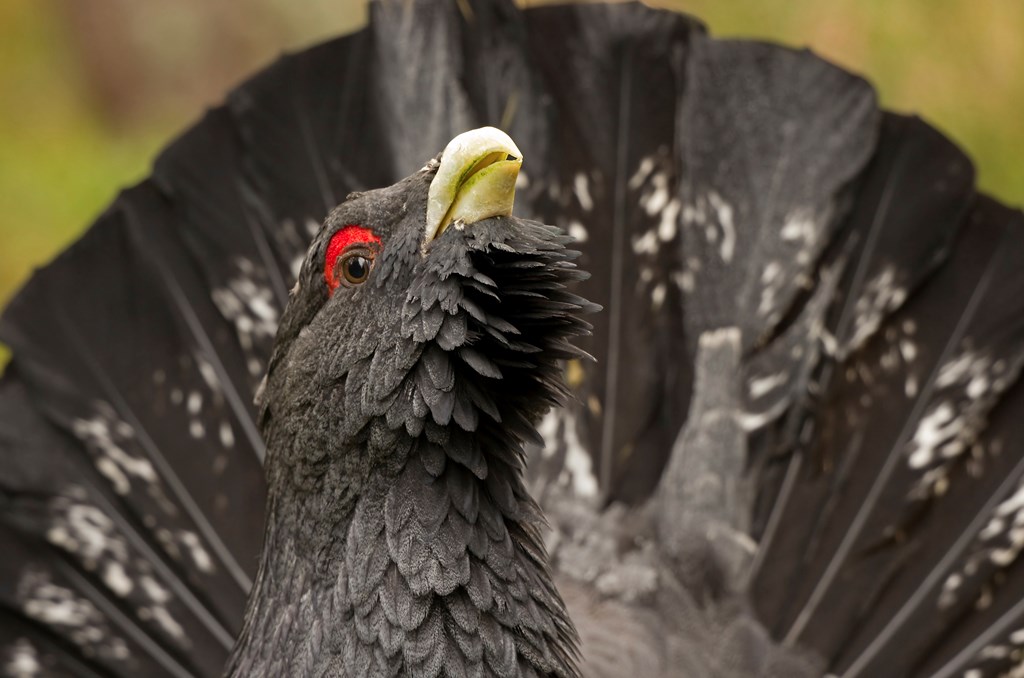 The population of these iconic birds has plummeted in recent years with the last survey estimating there were only around 1,100 individuals left. The reasons for this are complex. But wetter summers – with more extreme, heavier rainfall events – are believed to be a major factor. If capercaillie chicks get too wet, too often, they get cold and die. 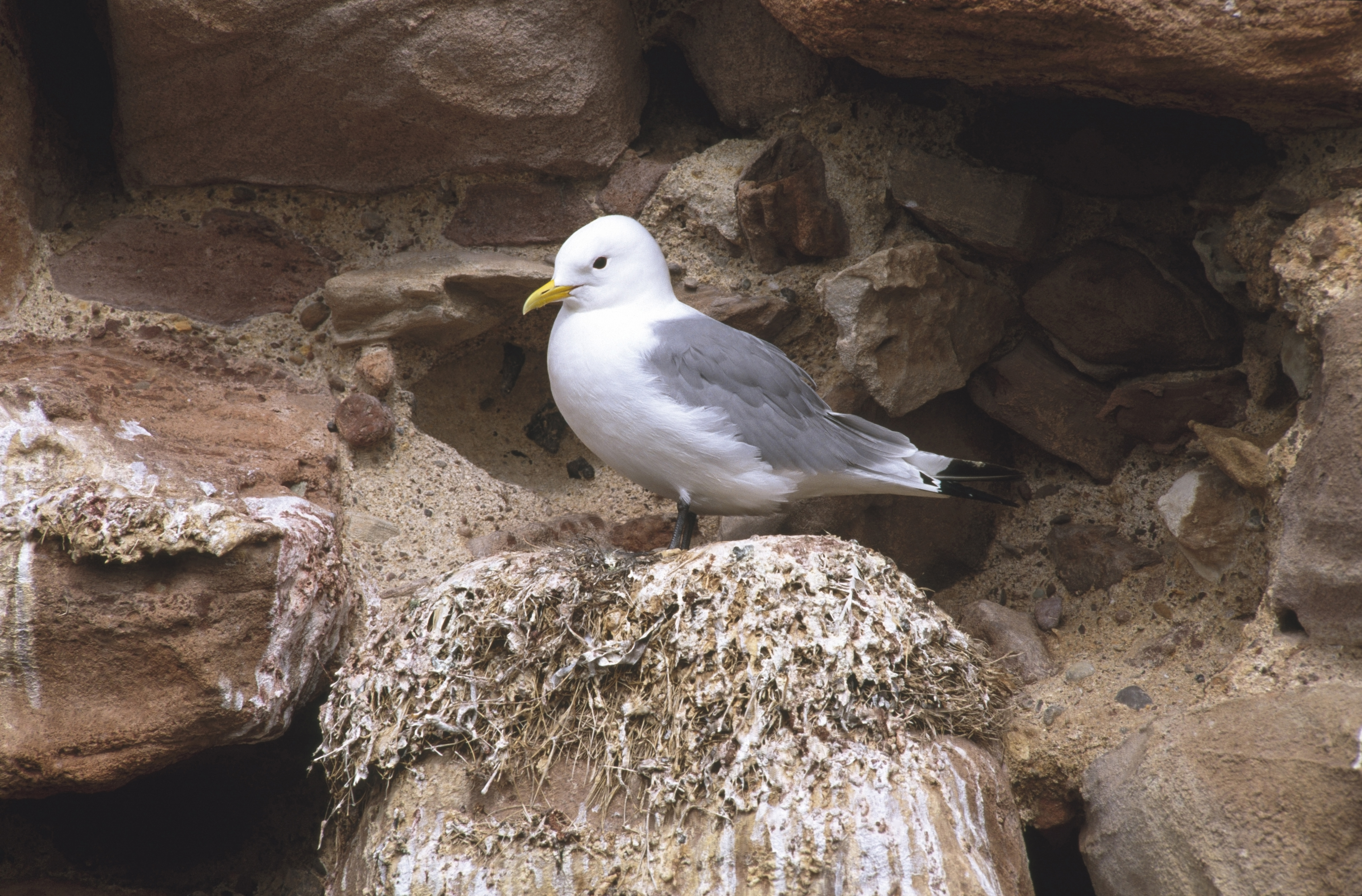 As climate change warms the sea, the types of plankton living in UK waters are changing. This affects the species that depend on plankton for food – such as sandeels – and the species that in turn depend on them, such as kittiwakes. As a result, these birds are having to travel further and finding less food for their chicks, who can sometimes starve as a result. 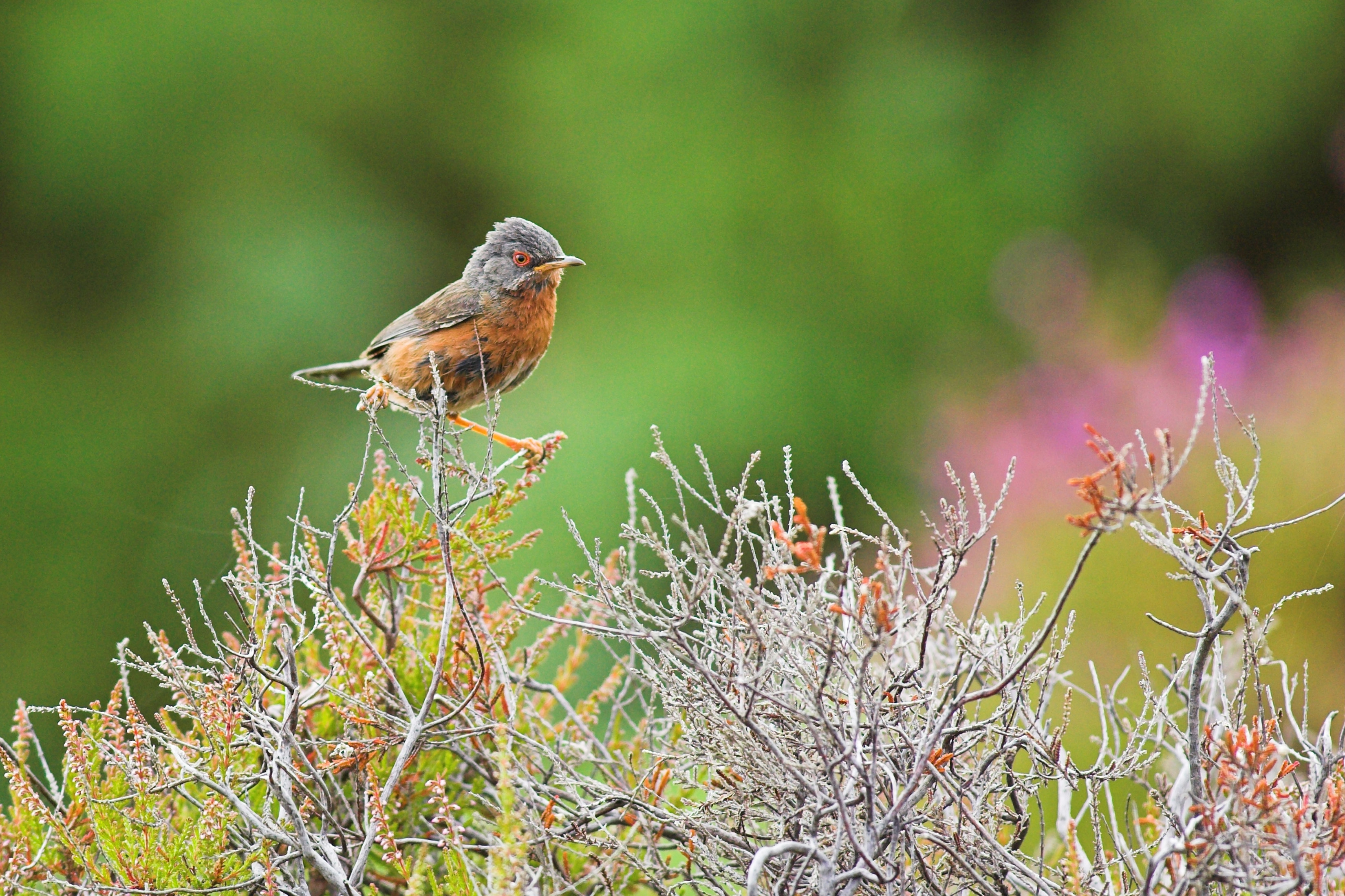 The UK is at the northern edge of this bird’s European range – but surveys suggest this is changing as the climate warms. The Dartford warbler population seems to be moving further north and west into areas that were previously too cold. This might seem like good news, but it’s only half the story. Scientists believe that in this century the climate will also become unsuitable for them across large parts of their southern range, particularly Spain.

In the second installment of our State of Change series, Adam Marek explores how climate change affects the balance of nature across the UK. Find out more here.