RSPB Scotland objected to the proposal, due to the impacts on protected areas and birds, but Scottish Ministers have now granted consent for the development. 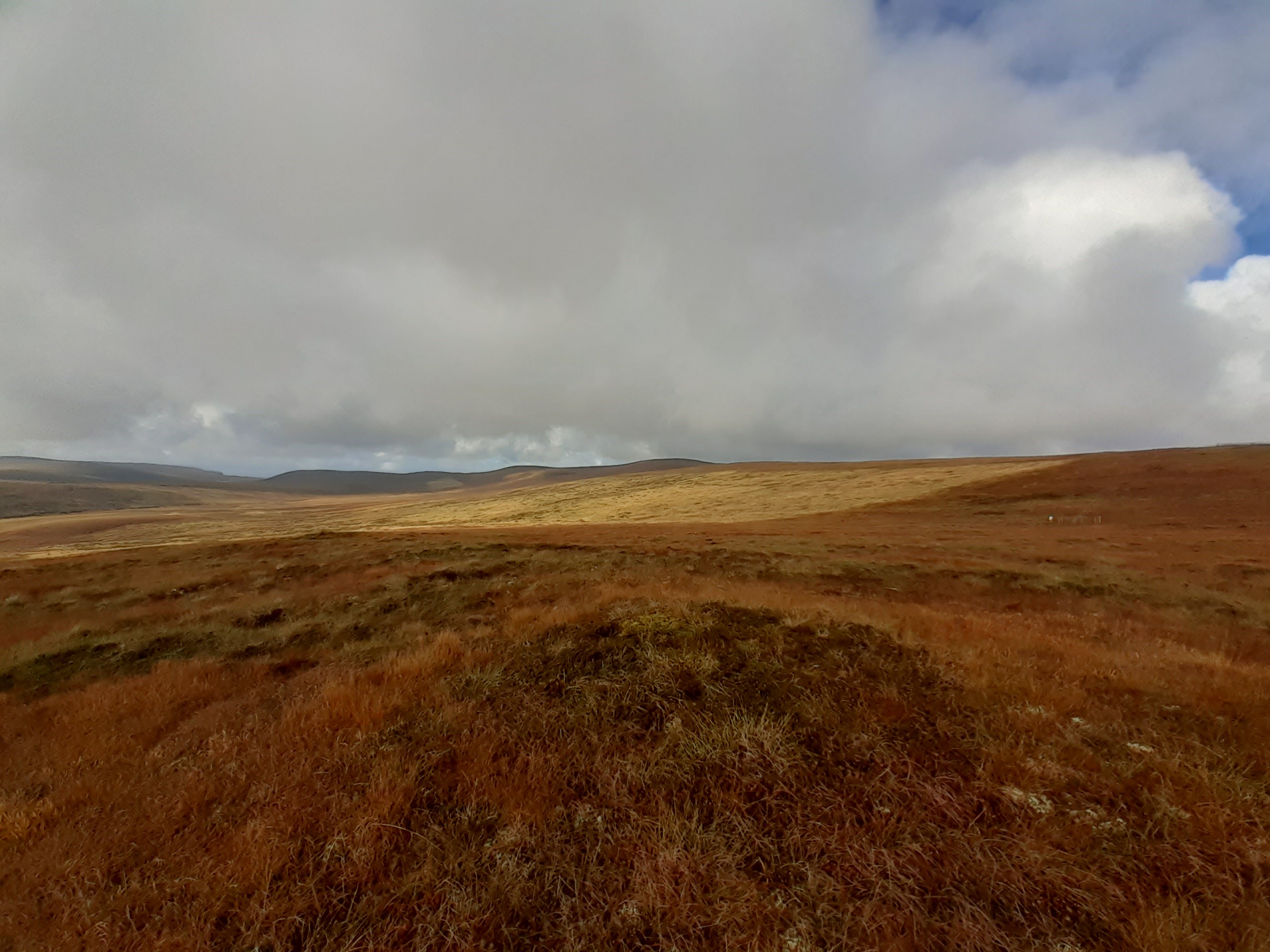 On 21 December 2021 Scottish Ministers granted consent for the windfarm, contrary to the overall recommendation of the Reporter, appointed by the Scottish Government, who recommend planning permission be refused.

Despite our objection, the Reporter was satisfied there would not be an adverse affect on either the Hoy Special Protection Area (SPA) or the Scapa Flow proposed SPA. Subject to conditions, include a habitat management plan to secure blanket bog restoration and ornithological monitoring during the operational period, the reporter believed the proposed development would not be unacceptable in terms of impacts on birds. Although we acknowledge these conditions will, to some extent, help limit some impacts, we do not believe they are sufficient to alleviate our concerns.

Scottish Ministers gave considerable weight to the contribution of the project to the needs case for the interconnector, which would transport electricity to and from Orkney and the Scottish mainland, and climate change targets. A condition has been attached to the consent which prevents the windfarm being built until and unless OFGEM approve the final needs case for the interconnector project.

We are very pleased that the lifetime of the project has been limited to 25 years, and not in perpetuity as proposed by the applicant OIC. This would have been contrary to the local development plan and not allowed for a review of the circumstances after the period the 25-year period the environmental impact assessment considered.

The area is exceedingly important for a number of iconic species of conservation concern. The proposed windfarm site lies next to the extensive Hoy Special Protection Area (SPA), Hoy Special Area of Conservation (SAC) and Hoy Special Site of Scientific Interest (SSSI). The first two designations recognise the international importance of the site for breeding birdlife and habitat respectively while the latter recognises the amazing geology as well as importance of the wildlife and habitats it hosts at a national level. Scapa Flow proposed Special Protection Area (pSPA) is also less than 2km away from the site. These protected sites reflect the unique and valuable wildlife that is present on Hoy.

The developer’s own assessment indicates that over a 25-year period there is a predicted loss of nine white tailed eagles, six hen harriers, 179 great skua and seven red-throated divers through collision. These numbers are concerning, especially when factored into the SPA species population modelling and when construction, cumulative and barrier impacts are also considered. In addition, there are predicted impacts from disturbance and displacement to these species as well as Arctic skua, curlew, and golden eagle. Hen harrier, Arctic skua and curlew are species on the red list of conservation concern while great skua are on the amber list. Arctic Skua, great skua and red-throated diver are also qualifying species of the Hoy SPA.

White-tailed eagle is also a nationally scare red list species. They only returned to Hoy in 2018 after a complete absence for 95 years. There is currently only one breeding pair this island, and although they nest some 5km from the application site it is within their territorial range. The predicted collision rate suggests a significant impact on this small local population.

RSPB Scotland objected to the windfarm proposal due to the predicted impacts on protected sites and bird species.

The application by Orkney Isles Council (OIC) was for a six-turbine permanent wind farm development near Lyness on the island of Hoy, Orkney. It is one of three OIC proposed wind farm developments, all of which would contribute to the needs case for a new inter-connector between the mainland of Scotland and Orkney. We have serious concerns with the location and scale of impacts predicted for this development on Hoy’s wildlife.

The reasons for our objection included:

We were also concerned that a permanent planning permission was being sought but the impacts of the windfarm were only assessed for a 25-year period.

Wind farms can be an important part of mitigating climate change, reducing greenhouse gas emissions and meeting national renewable energy generation targets. We are however facing a parallel and linked loss in biodiversity. Action to combat climate change must not result in detriment to nature or significant greenhouse gas emissions. It is crucial that wind farm developments are carefully considered to ensure nature is protected and so that we fully realise the sustainability of renewable energy.

We will continue to monitor the progress of this, and other proposals on Orkney.

The site is near the Hoy RSPB reserve – the breeding territory of the white-tailed eagle pair. 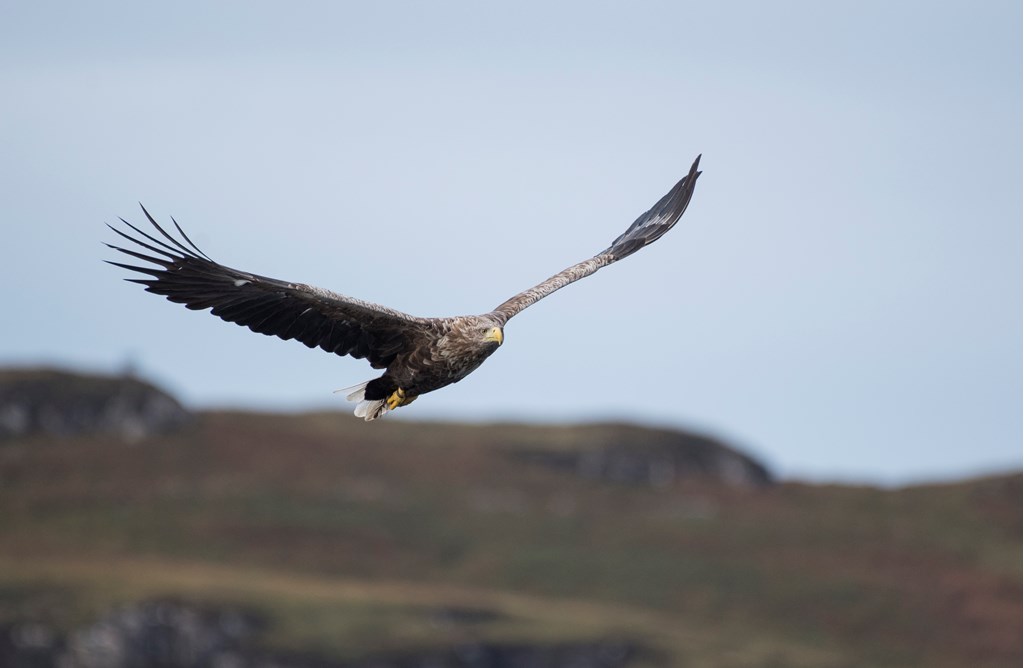