Statoil has submitted plans to build the first floating wind farm off the Scottish east coast.

This new wind farm will be situated approximately 20-30 km off the coast of Peterhead, Aberdeenshire. Comprising five, 6 MW floating turbines the 30 MW project aims to demonstrate the feasibility of this nascent technology.

Scotland's eastern seas, stretching from Moray Firth down to the Firth of Forth is an important region.

It provides space for foraging, commuting and moulting seabirds. These seabirds originate from numerous Special Protection Areas (SPA) dotted along Scotland's coastline, including SPAs for large breeding populations such as kittiwake, gannet, puffin and guillemot.

The Scottish Government is pushing ahead with ambitious and large commercial scale offshore wind farms, granting consent for eight such projects in 2014.

This scale of development is unprecedented in Scottish waters and our internationally important seabird colonies are at risk of adverse impacts from collisions with turbines or through birds losing important feeding and moulting areas through increased disturbance from wind farm construction and operation.

We are trying to ensure the cumulative or in-combination impacts of all this consented and any future offshore wind projects on seabirds and other wildlife are adequately acknowledged and understood in the decision-making process. In this context it is important for Scottish Ministers to focus on the fact some seabird populations are experiencing steep declines, for instance the Scottish kittiwake population has declined by 76 per cent since 1986 and is predicted to be impacted by the proposed Hywind project and the other consented projects. 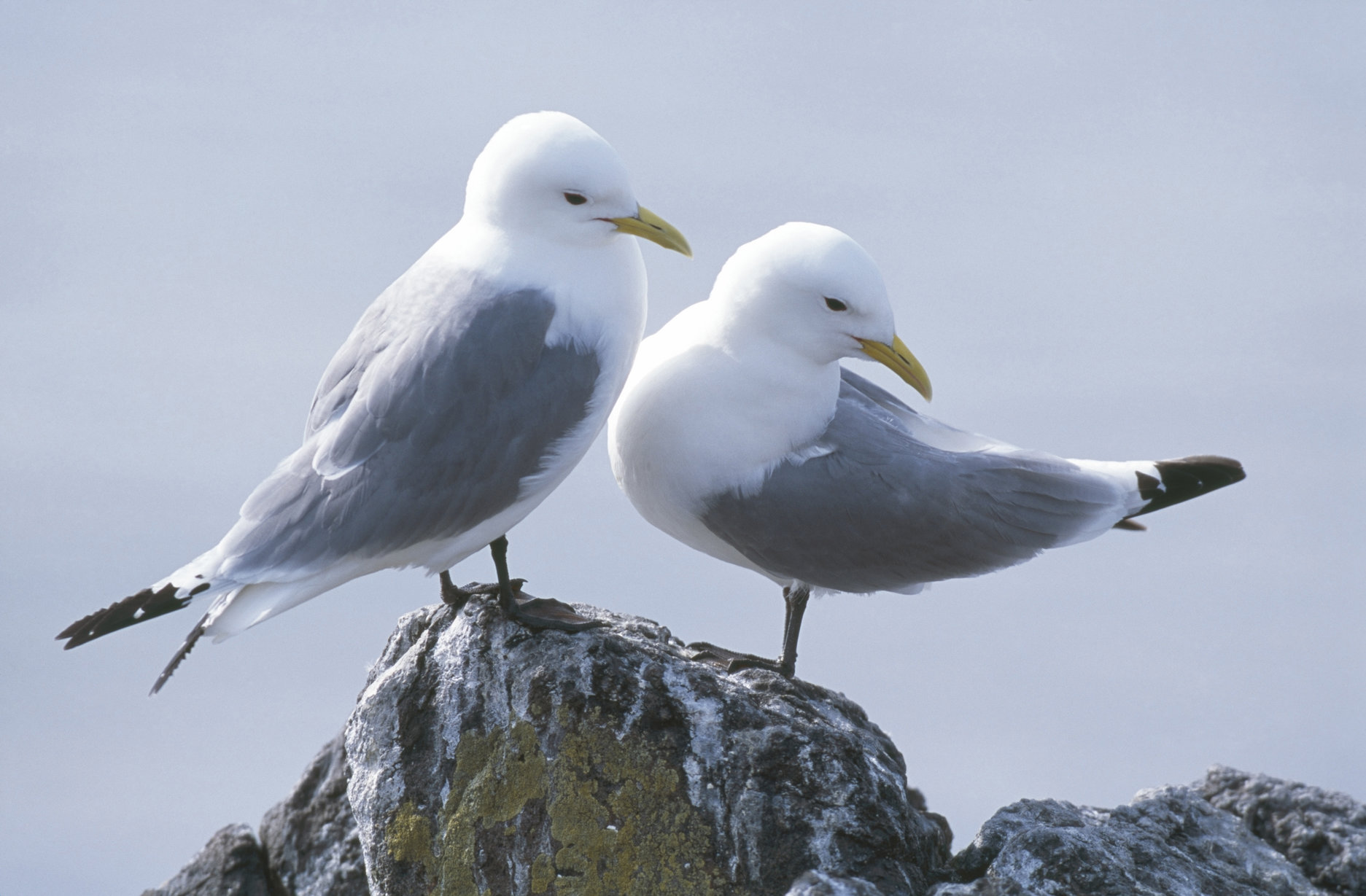 RSPB Scotland has reluctantly objected to the Hywind demonstration project. In our view, unlike the largely successful onshore wind industry in Scotland, Scottish Government has mishandled the delivery of offshore wind going too fast too soon.

Hywind is a test scale project likely to pose small environmental risks, however eight major offshore wind farms were granted consent in 2014 in the Moray Firth and Firth of Forth and Tay regions and now not even a small amount of new offshore wind, such as Hywind, can proceed without causing further unacceptable harm to marine wildlife.

From our own analysis and that of the Statutory Nature Conservation Bodies it is apparent that the environmental carrying capacity is already exceeded and protected areas, such as Fowlsheugh Special Protection Area, will see significant reductions in its protected kittiwake population as a direct result of offshore wind farm impacts. This population has seen dramatic declines across Scotland, up to 72 per cent loss since 1986, a decline that is reflected in the Fowlsheugh kittiwake numbers. Scottish Ministers must take account of these issues before making decisions on any further offshore wind.

Floating wind has great potential for harnessing the wind resource across deeper waters and these test projects are crucial for the industry to prove its capabilities. It is unfortunate that Scottish Ministers have created a situation whereby the environmental risks are now too great and projects such as Hywind are left high and dry due to issues that are out of their control.

We made clear our major concerns with the Firth of Forth & Tay consents by taking legal action in January 2015 through Judicial Review and these proceedings are ongoing.

A windfarm was proposed near Fort Augustus. We were initially concerned as the site is close to breeding common scoters.

The application for a 14-turbine windfarm at Stacain was refused by Scottish Ministers in October 2009.

A proposal for wind turbines near Beckingham Marshes to ensure wildlife and reserve management is unharmed.