Today is World Wetlands Day. A day to celebrate and raise awareness of the value and benefits of our wetlands around the UK.

It is thought that wetlands are home to more than 40% of all world species and 12% of animal species. In short, without wetlands a huge number of birds, waterfowl, fish and mammals wouldn’t exist. They also provide many other benefits.

Here we run through five RSPB wetland reserves doing great things for people and wildlife on a daily basis. 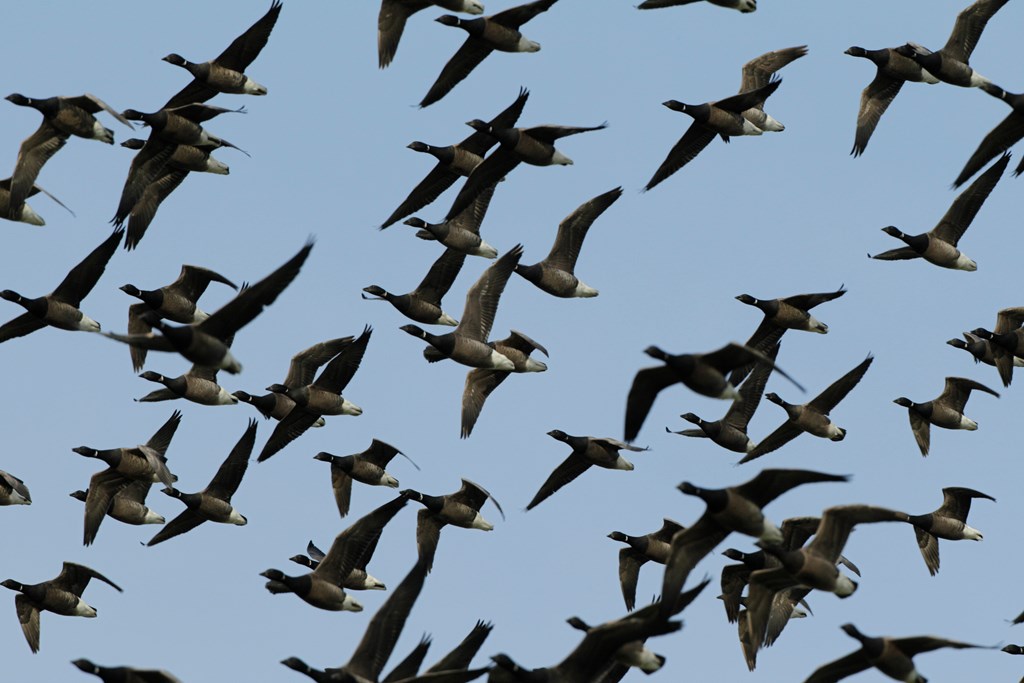 Using three million tonnes of excavated martial from the Crossrail London, the Wallasea Island Wild Coast project has raised an island in Essex by an average of 1.5 metres, to create a series of lagoons across 670 hectares of farmland. An area twice the size of the City of London, the land has been restored to the natural marshland it once was 400 years ago.

The new reserve is providing a safe space for a number of birds, such as avocet, redshank and lapwing, and other plants and mammals. It is also of huge benefit to the surrounding low-lying coastal villages and towns with the new sea walls helping to boost the local areas flood defences. 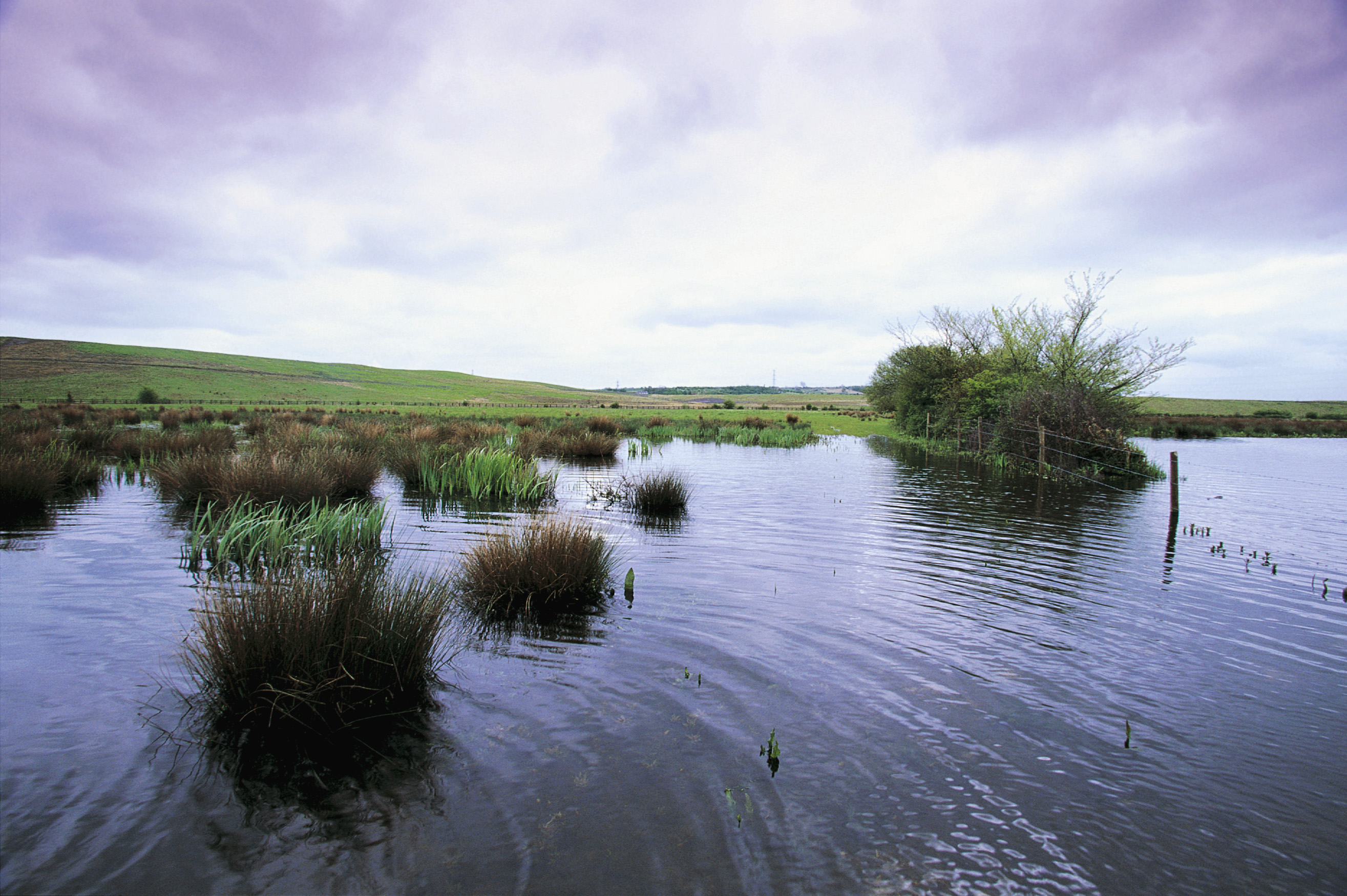 Wetlands act as a sponge, by soaking up water from rainfall and controlling its flow into streams and rivers, they protect the surrounding area from devastating floods. Nestled between Leeds, York and Wakefield, St Aidan’s and Fairburn Ings both site on the banks of the River Aire separated by a few miles. Rich in history and wildlife, these two former coalfaces are another example of why wetlands are vital as they help provide key flood defences for the surrounding area. 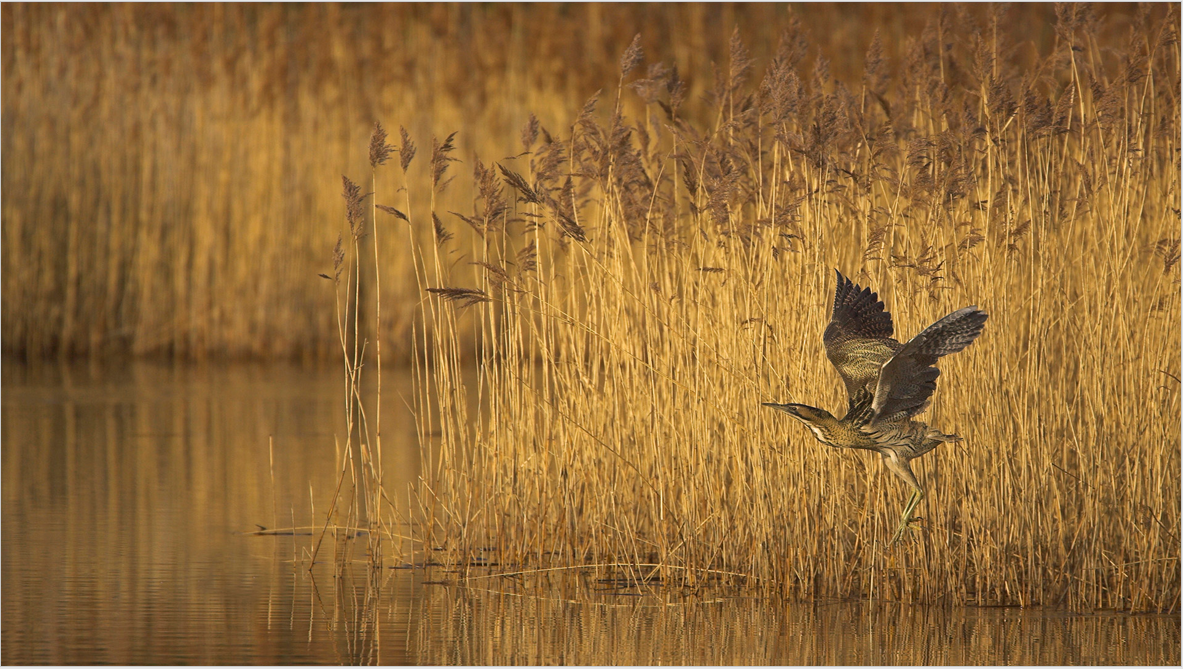 3. From quarry site to the UKs biggest reedbed

Tucked away in the Cambridgeshire Fens, once part of one of Europe’s great wetlands network, a working sand and gravel quarry is being restored and transformed into a vast nature reserve. The 30-year Hanson/RSPB project at Ouse Fen, which started in 2001, will culminate in 28 million tonnes of sand and gravel being excavated helping to create 700 hectares (about 1000 football pitches) of perfect habitat for a range of birds, fish, mammals and plants. 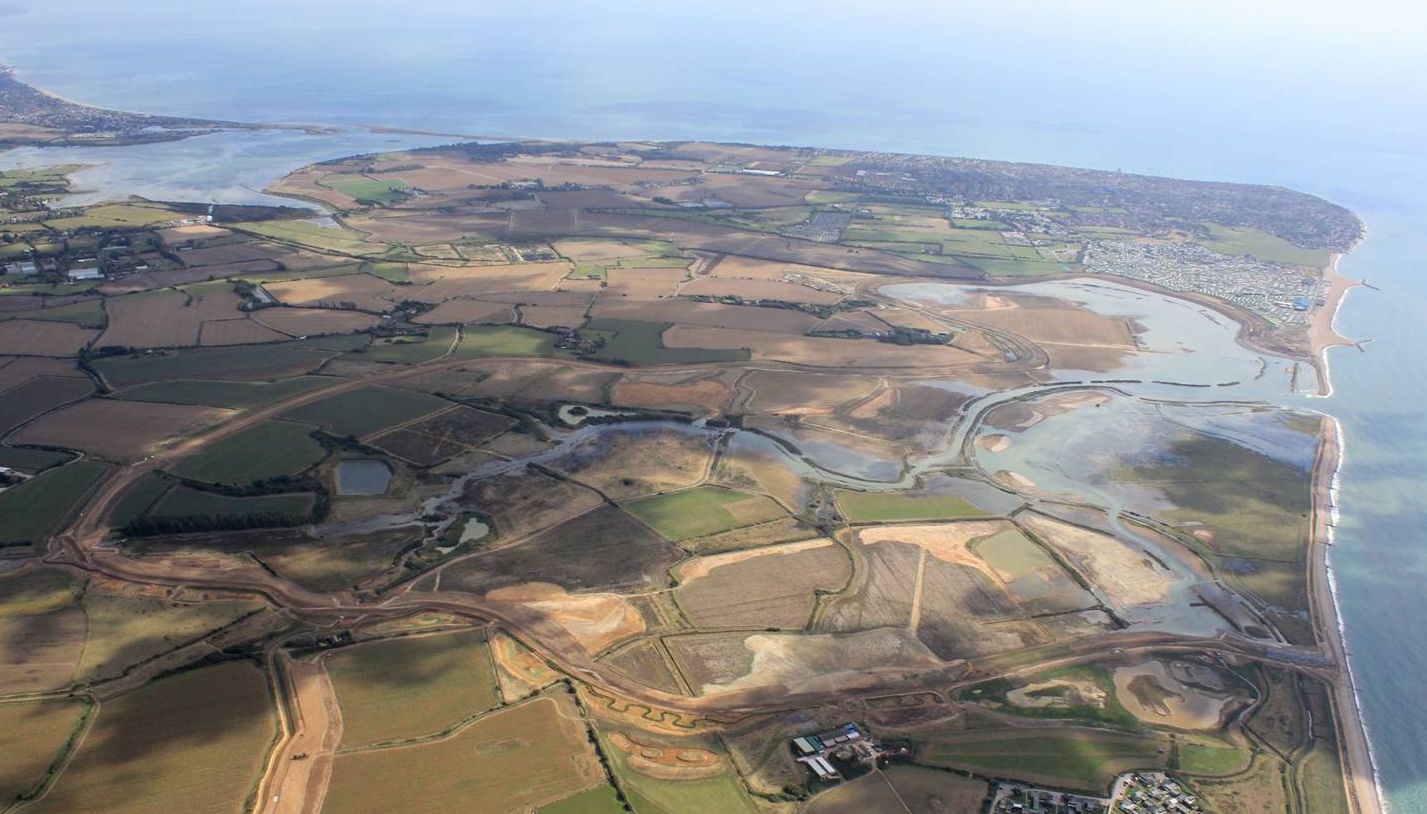 With an estimated 200 million people living in low-lying coastal regions at risk of flooding healthy coastal wetland acting as a storm buffer can make all the difference and save surrounding villages, towns and cities.

Led by the Environment Agency in partnership with the RSPB, Medmerry is the largest realignment of open coast ever undertaken in the UK. On a 7km stretch of coast that was at greatest risk of coastal flooding in south east England, the project realigned a section of coast to deliver better protection from coastal flooding for local people and to provide intertidal habitat for nature. Now home to a vast array of wildlife, Medmerry has shown how positive coastal wetland can be for local people, wider society and nature – it’s a win win. 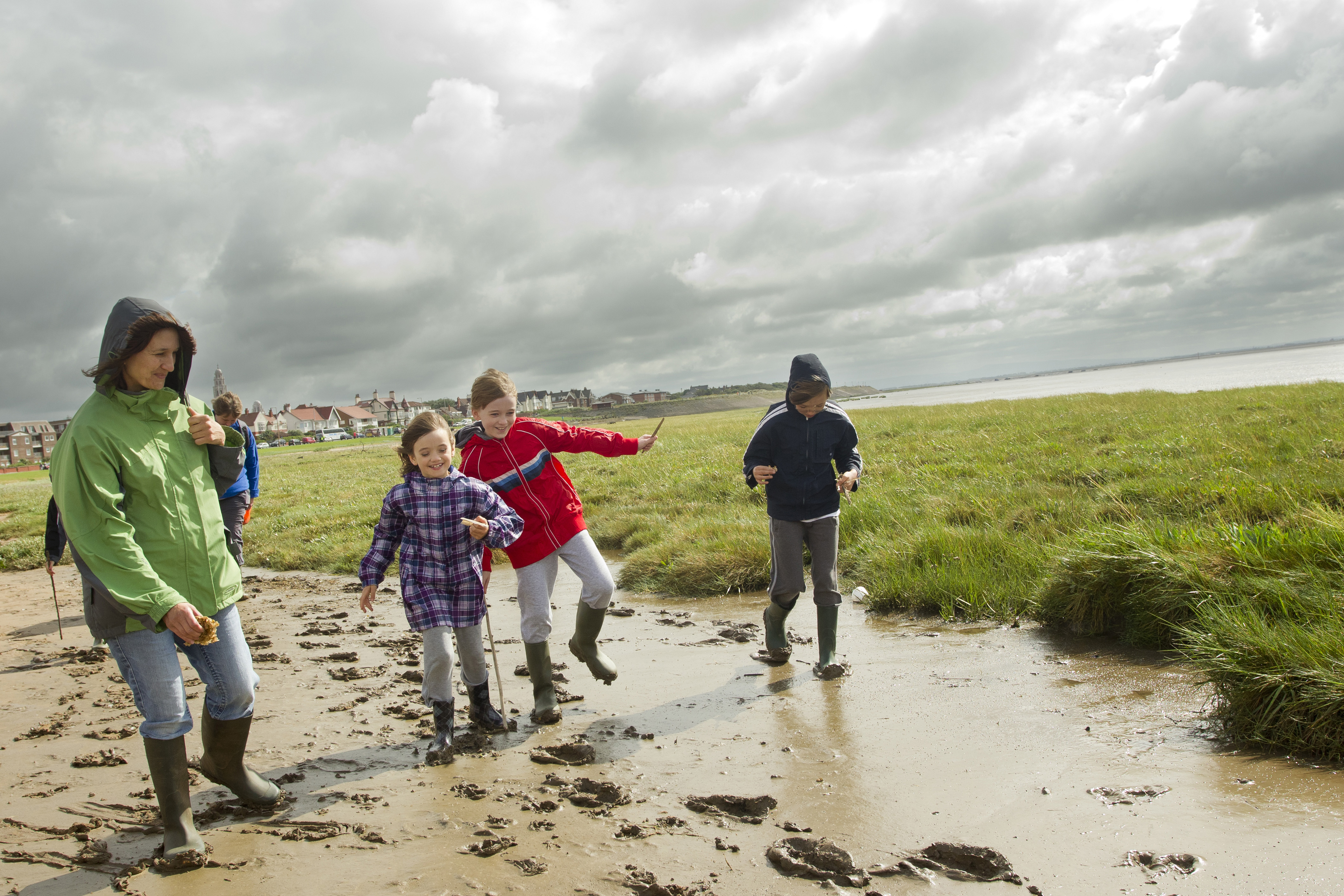 5. They're great places to visit!

Whether you’re into canoeing or fishing, shell collecting or birdwatching, walking or cycling, wetlands provide people with many ways to enjoy nature. The RSPB has all sorts of activities on our wetland reserves that are perfect to enjoy with family and friends.