Witnessing birds on the move in Gibraltar

Witnessing bird migration in action can be an inspiring and memorable experience. Derek Gruar from the RSPB Centre for Conservation Science gives us an insight into what it’s like to observe and monitor migratory birds in Gibraltar.

Bird migration has always fascinated me since childhood and the anticipation of migrants returning for the summer is a great thrill for many people with an interest in wildlife. The first sighting of a swallow or call of the cuckoo inspire an enthusiasm in the natural world around us.

Our summer migrant birds undertake an incredible journey from Africa to return to Europe in the spring to raise the next generation. One of the first places on continental Europe to witness their return is the UKOT (UK Overseas Territory) of Gibraltar. Its location at the mouth of the Mediterranean is of as strategic importance for migrating birds as it has been for the Royal Navy for centuries. 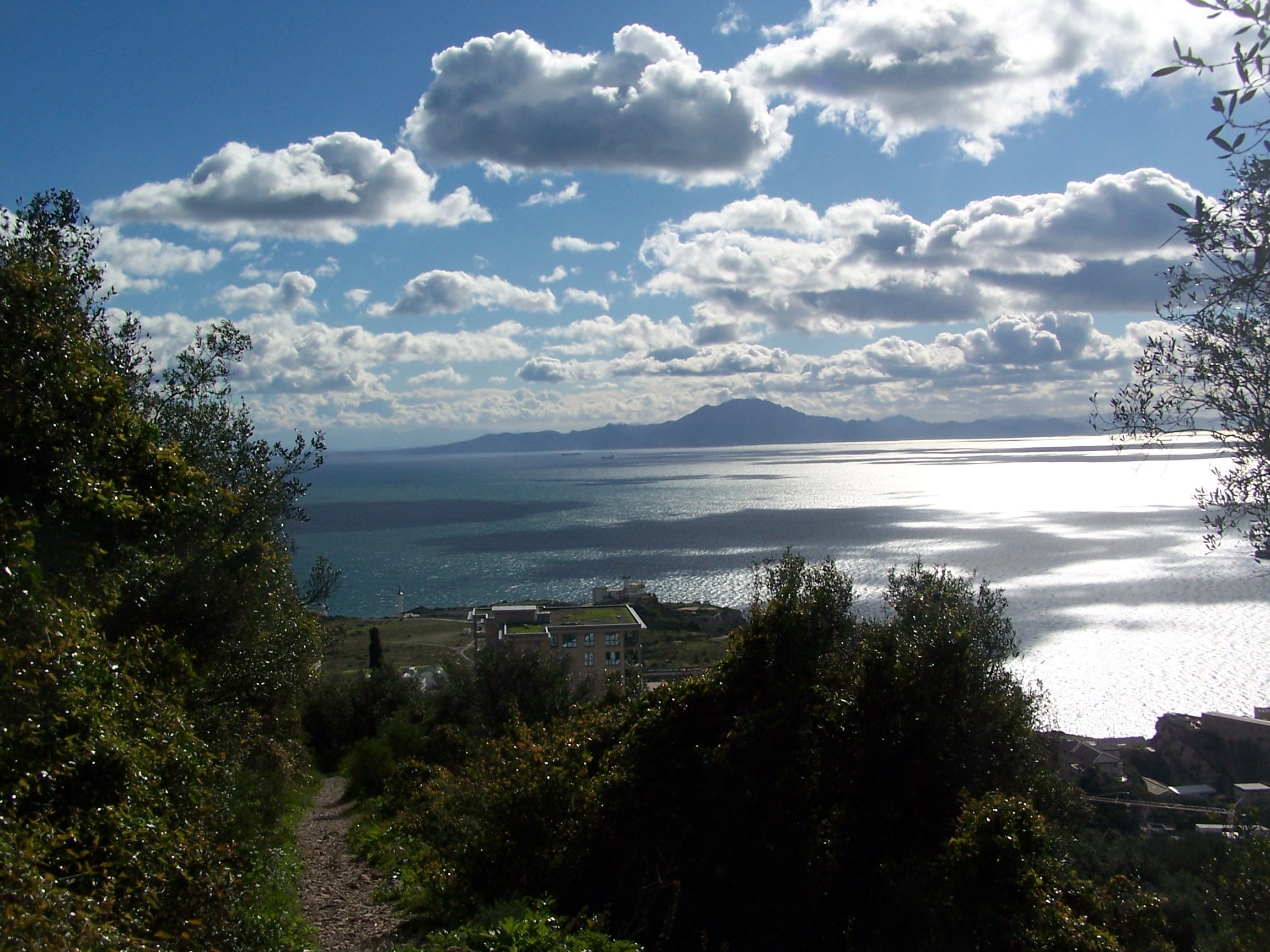 Photo: Extending out south from the Iberian Peninsula and just nine miles from North Africa at the narrowest point, the well-wooded steep slopes of the Upper Rock Nature Reserve, Gibraltar marks the first European landfall for many birds in spring. Credit: Derek Gruar

Here situated at the southern end and halfway up “The Rock” is the Jew’s Gate Bird Observatory. Here the monitoring of migration is overseen by the local Birdlife partner Gibraltar Ornithological and Natural History Society. I have been fortunate to spend several spells here in both spring and autumn, including two RSPB sabbaticals leading the bird ringing operations at the observatory.

A full report of a month’s sabbatical at the Observatory in November 2018 can be found at the following link: https://www.cloudbirders.com/tripreport/repository/GRUAR_Gibraltar_1011_2018.pdf 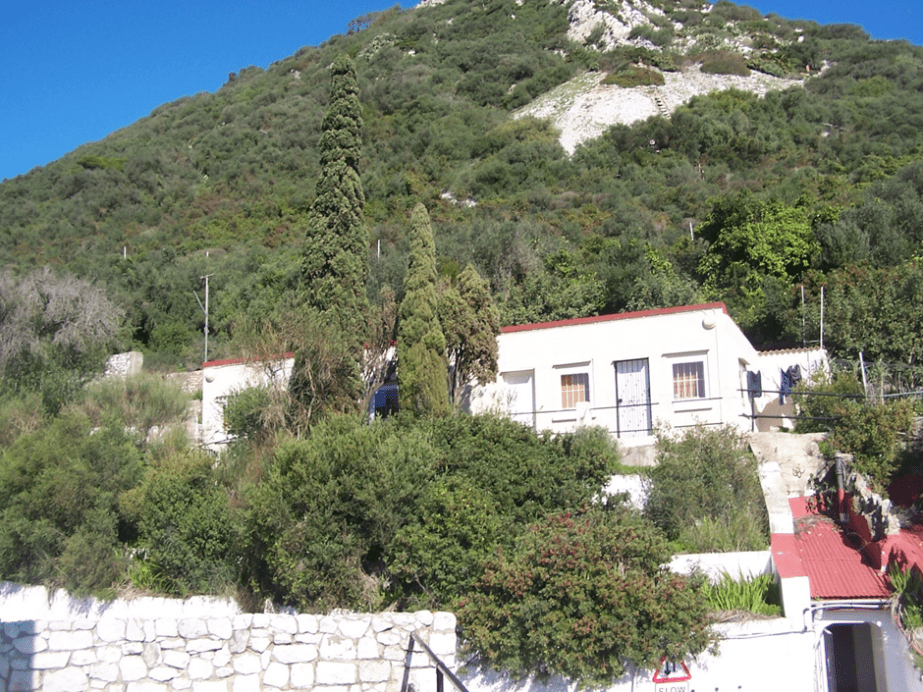 Spring migration across the Straits of Gibraltar occurs from February to May. During this period no two days are the same, almost anything can turn up. Numbers and species vary daily depending on the weather conditions, easterly winds bring smaller birds whilst westerly winds bring raptors closer to the Observatory.

Early migrants that also winter here too include blackcaps, chiffchaffs and robins, the latter having travelled from as far afield as Sweden. As Spring progresses more familiar species such as willow warblers, redstarts and nightingales make their arrival into Europe. These are also joined by some “Iberian exotics” such as hoopoes, subalpine warblers and woodchat shrikes showing that Gibraltar acts as a pivotal point from where birds will travel on northwards to almost every country in Western Europe.

Photo: Just a few of the many migratory species observed at the Observatory, (l-r) blackcap, chiffchaff and redstart. Credit: Derek Gruar

Ringing and the subsequent recoveries of these birds provides information on where these birds breed and on their migration flyway routes which can aid conservation measures. Indeed, a blackcap ringed at one of my ringing sites (Paxton Pits, Cambs) was recaptured in Gibraltar last autumn.

Gibraltar and the area around it is also famed for its spectacular raptor migration, volunteers count the birds as they pass overhead in Spring and Autumn. One of the best birding days I’ve ever had was in March 2013, where from the Observatory we recorded over 4,200 birds of prey of 11 species including osprey and marsh harrier possibly heading to the UK as well as black kites and booted eagles destined for Spain and France.

It really is quite a special place and the view from the Observatory at dusk is breath-taking.

Tagged with: Topic: Other migrants