COP15 is coming: light at the end of the tunnel

After ongoing delays, this year’s global conference on the nature crisis, COP15, is coming. The countdown can finally begin, with new dates for the United Nations biodiversity meeting set to be December 5th to 17th, this year. And the event will now take place in Montreal, Canada, rather than its initial host country of China. Despite these setbacks, confirmation of the conference is great news for us and wildlife. Here’s why.

What does it all mean?

COP15 is short for the Convention of Biological Diversity Conference of the Parties 15 (15 because it’s their 15th meeting). Its aim is to make sturdy commitments to halt the loss of nature and biodiversity. That’s what we like to hear.

These discussions are urgent. Since the 1930s, we’ve lost over 97% of wildflower meadows, as well as the rich variety of wildlife that calls them home. And if we’re to rebuild lost habitats such as these, we need to put nature in the spotlight.

The event is a really important point in our journey. A successful meeting will strike a deal about how we can best protect nature, and work towards a brighter future for us all. At the event, we’ll adopt a new ‘global biodiversity framework’ – to plan how countries can work together and reverse the loss of biodiversity before 2030. You can read more about COP15 here.

How was last year’s COP26 related?

In November 2021, COP26 (the 26th UN Climate Change Conference) came together with a focus on climate change, rather than biodiversity. The focus of the event was to agree on the best actions to limit global warming to 1.5 degrees Celsius, from pre-industrial levels. For the first time, nature and biodiversity took centre stage in discussions. 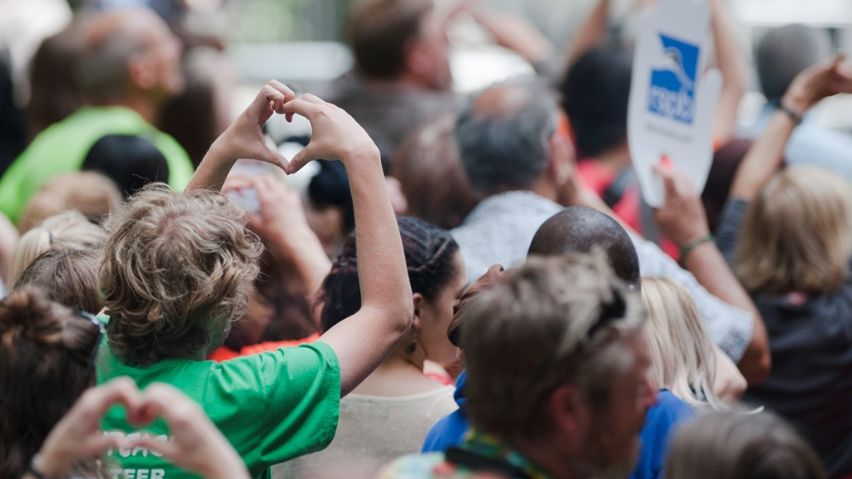 The conference produced The Glasgow Pact, which was agreed upon by all 200 countries there. The collective pact was a great step forward, but together, we must demand more. As Beccy Speight our Chief Executive, puts it, “there must be no delay in implementing the actions already promised to address the nature and climate emergency and we must go further, much faster”.

The road to COP15

It’s been about eight months since COP26 climate conference. What’s been going on?

Well usually, COP biodiversity meetings happen every two years. But, because of the Covid-19 pandemic, there hasn’t been a meeting for four years. And all the while, nature has been crying out for help.

In this time, nature has continued to show worrying declines, from gardens to oceans, we’re losing biodiversity at an alarming rate. In fact, in 2021, there were more birds than ever before on the Red List of Birds of Conservation Concern. Birds on this list are dangerously threatened and facing severe declines. It’s not just far off species being affected, just last year, familiar birds like house sparrows and starlings joined the Red List.

COP15 can’t come soon enough. Though it was meant to take place in China in 2020, Covid-19 restrictions mean that it's still difficult to have large gatherings there. Instead, they’re moving the event to Montreal, Canada (where the UN Secretariat is based) so that it isn’t delayed further.

While we’ve been disappointed and frustrated by its postponement so far, we’re happy to hear that governments have now set a date and produced a clear route to COP15. It isn’t too late to defend nature.

Nature has incredible spring back power, if we give it the space and time to do so. By meeting proposed targets, such as 30% of the land and sea being effectively protected by 2030, we’ll give nature the helping hand it deserves. And in turn, nature will help us to fight the climate crisis, provide us with life-giving resources, and support our health and wellbeing. 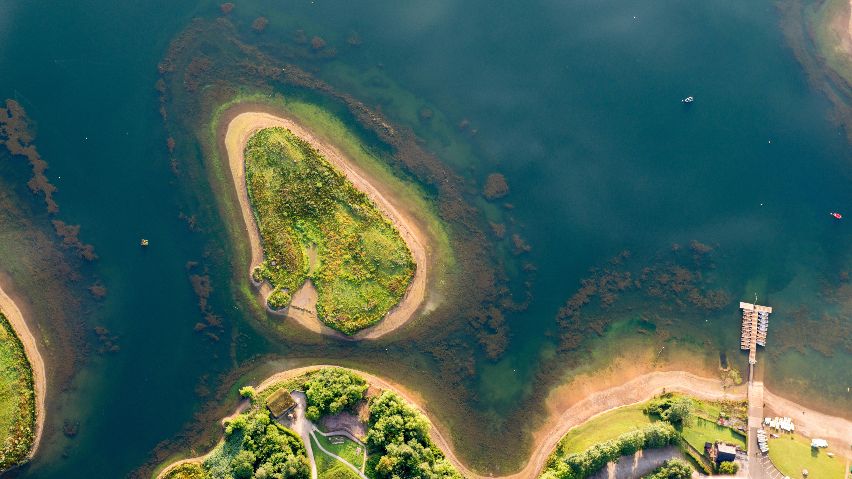 There’s a lot of work to do to ensure that countries come together to reach a strong framework at COP15. With under six months until the event, now is the time to regain momentum and drive action. So, we’ll be calling on the UK government show leadership and ambition. The event has the power to make real positive changes and we’ll be campaigning in the lead-up and throughout. Together, we can defend the planet, plants, and animals we love.

In the meantime, there’s lots you can do to support nature at home. Learn about some small steps with big impacts here: doing your part in the nature and climate emergency.