If UK Birds could do the Winter Olympics…

Step aside Eddie the Eagle, here come the true avian Olympians. Okay, so most of the UK’s birds do not look like Winter Olympic gold medal contenders. Many probably think curling is a baby curlew. But with a little training, and a lot of imagination, we think this Team GB could wing it and soar right up the medal table… 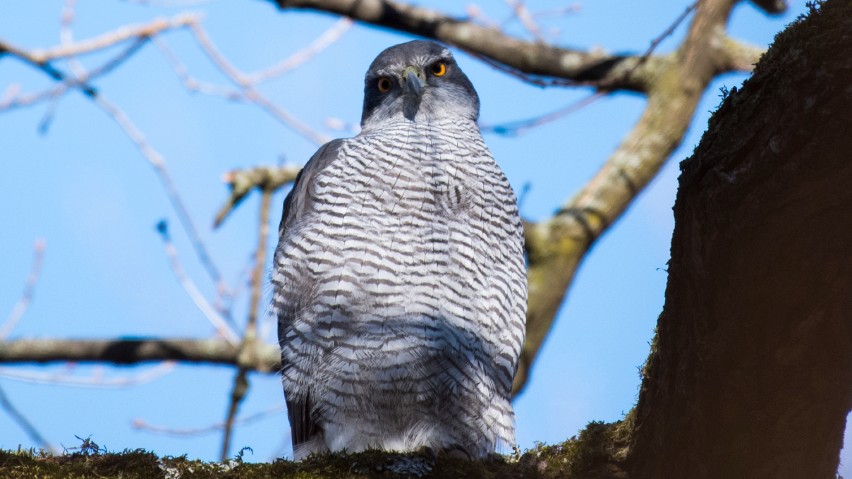 The golly-gosh-that-was-quick-hawk is a master of the weave. Their broad metre long wings allow them to twist and turn through trees at up to 40mph, which would put them in with a good shout of a medal in the slalom. This prestigious event tests skiers’ ability to dart in between gates at such speed that it makes us worry about their knees in later life. It is a high-octane sport which requires great balance, concentration and composure making it ideal for the Goshawk, who always have their eyes on the prize, whether it’s an unsuspecting wood pigeon or a shiny medal of gold. 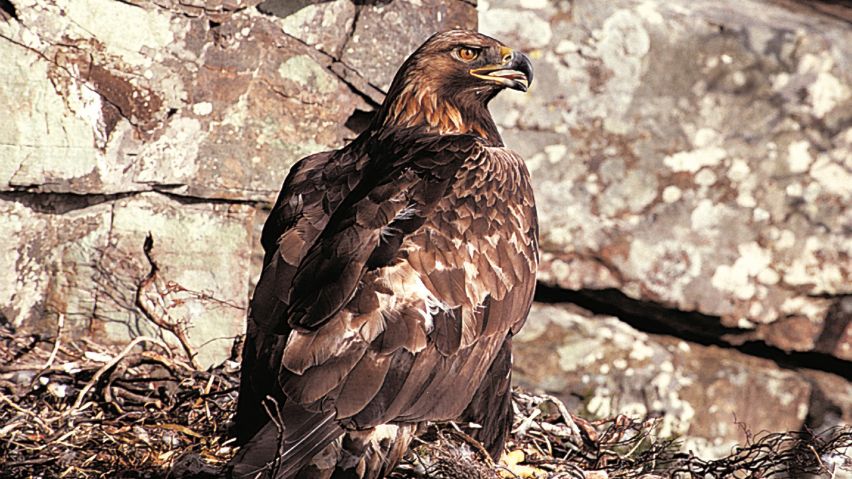 At the 1988 Winter Olympics our very own Eddie the Eagle Edwards captured hearts when he soared through the air for 73.5 metres. Although impressive for a British plasterer, it is nothing compared to our real eagles. We have chosen the golden eagle of course, as their flashy golden head feathers will complement the gold medal they will soon be wearing. These magnificent raptors have been known to soar to up to 3,000m high using their huge wings which can span more than two metres. And while elite ski jumpers can reach speeds of 59mph, golden eagles are one of the fastest birds on the planet, diving down to catch prey or while displaying at up to 200mph. We know who we would rather have plastering our back bedroom though. 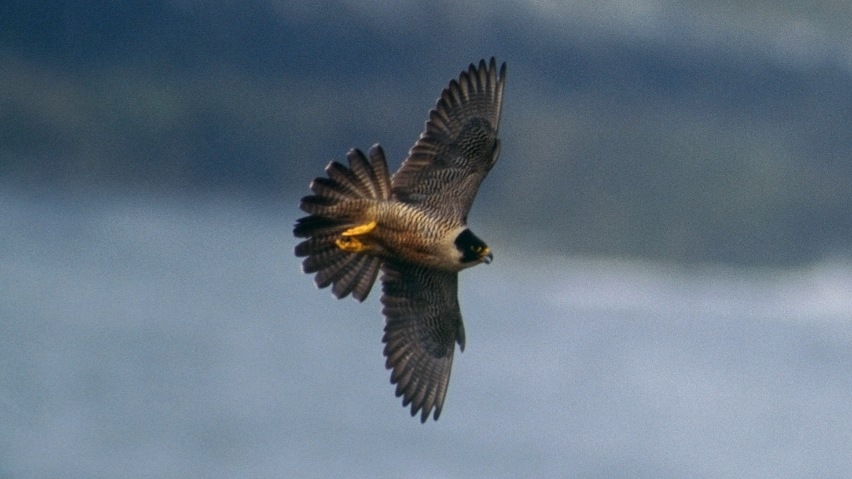 Apparently wearing nothing apart from some incredibly colourful lycra, the fastest men and women on skis compete in the downhill. It’s a sport for those with skill, strength and above all nerves of steel, zooming down the slopes at up to 100mph. But is less than half the speed of a peregrine falcon in a full g-force inducing swoop. The fastest animal on the planet has been recorded diving at 242mph, and while it hasn’t the snazzy colours of its human counterparts, it is perfectly equipped to travel at speed. Special nostrils enable it to adapt to the air pressure of travelling so fast, while a third eyelid shields its eyes and helps it to see its prey. No doubt about it, this is a guaranteed gold for Team Bird. 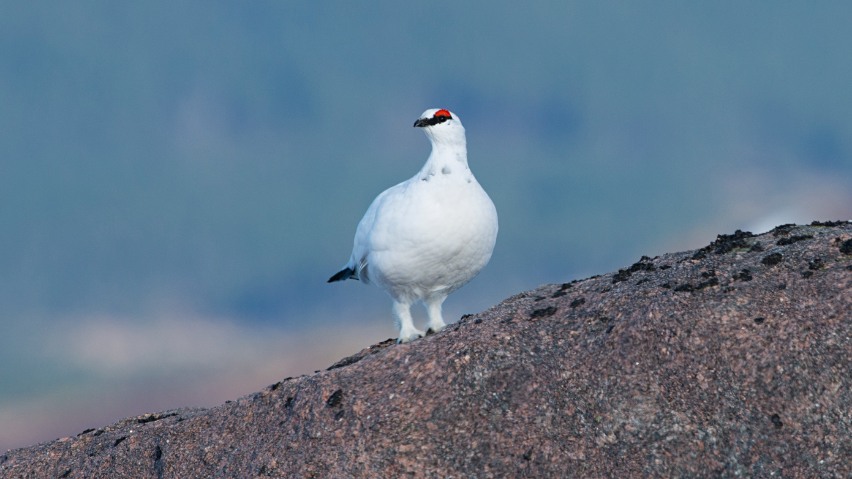 Just watching cross country skiing makes us tired. It is one of the world’s toughest sports, with competitors combining speed, strength and endurance to move at pace across the frozen hills – with the longest event at this year’s Olympics being 50KM.

Of course, these elite athletes would get nowhere without their special skis – which is why the ptarmigan is our pick for the top spot. This deceivingly plump bird lives in the Scottish Highlands and is well suited to the harsh winter weather. Its feet are feathered to insulate, which saves them a fortune on thermal socks. But these feathers are also thought to act as a “snowshoe”, spreading their weight to make easy work of those pesky snow drifts.

These amazing birds are in real trouble and on the red list of Birds of Conservation Concern.

Find out more about Ptarmigans 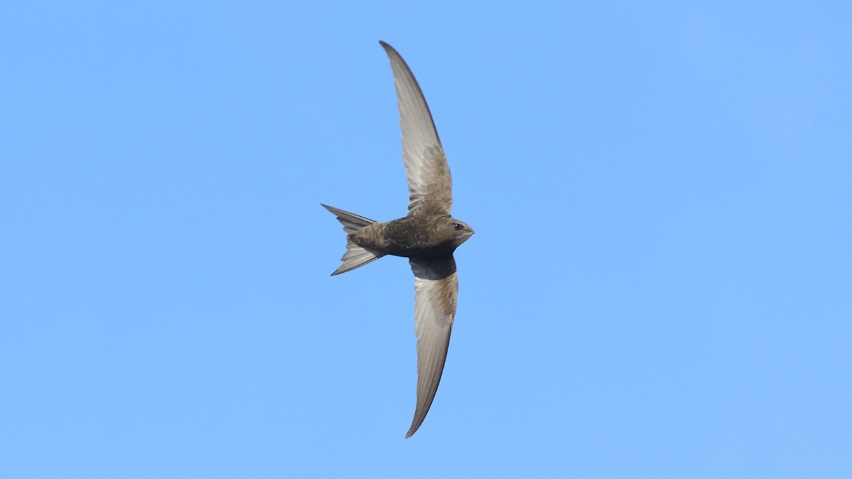 What better sight in summer than swifts screaming over the rooftops in a joyous riot of sound and speed. These guys are the fastest bird in level flight with a record set at 69.3mph, around double the speed of human speed skaters. They can also go the distance, often covering an average of 500 miles per day. We think the social swifts would be best suited to the Team Pursuit, which pitches two teams of three individuals against each other at the same time. We also think the humans should copy the swifts and scream their favourite song at the top of their voice on the way around, just to add to the entertainment value.

Swifts are in serious trouble, with the population dropping 58% since 1995. They need our help. If you can, please consider putting up a swift box, and following some of our helpful hints. 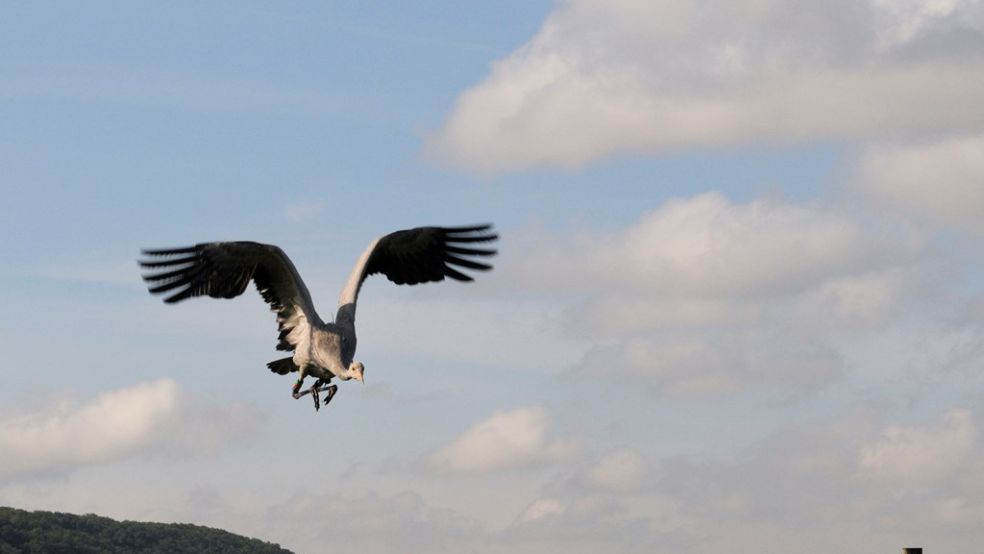 We know birds can dance with the best of them. In fact, we did a feature all about, proving our avian friends would perform brilliantly on Strictly Come Dancing. Whether these skills would transfer to ice, we simply don’t know. We like to think so. 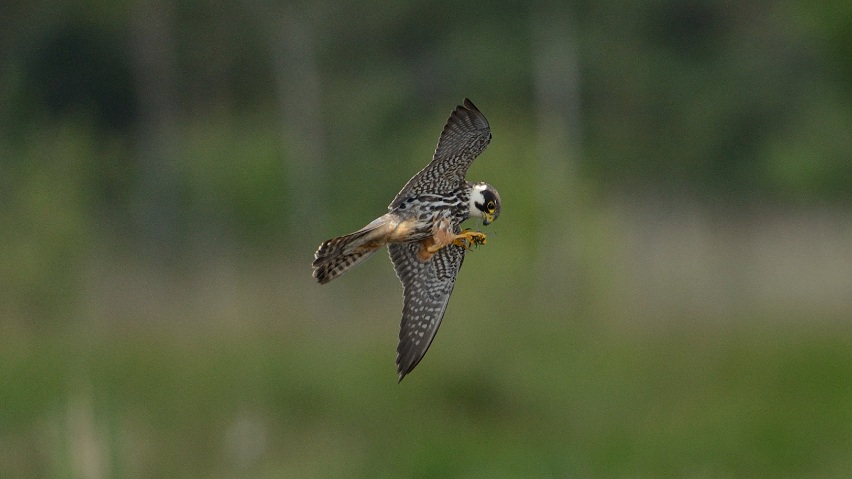 They call it the hobby, but these birds are the pros of aerial acrobatics. Any bird which can catch, dragonflies, bats and even swifts on the wing has some serious moves. We think the snowboard slopestyle category is perfect for this small bird of prey, with snowboarders carrying out a series of flicks, spins and 360 degree flips as they travel at speed down the hill over various obstacles. It is also probably one of the coolest sports and the hobby’s dapper red “trousers” mark them out as having the style as well as the skills. The one real issue is the cold - being a summer migrant the hobby may need some convincing to go anywhere near the snow. But if we told them the sun loving swifts were happy to try the speed skating, we’re sure the hobby would step up and be counted.

Where to see them at RSPB reserves: 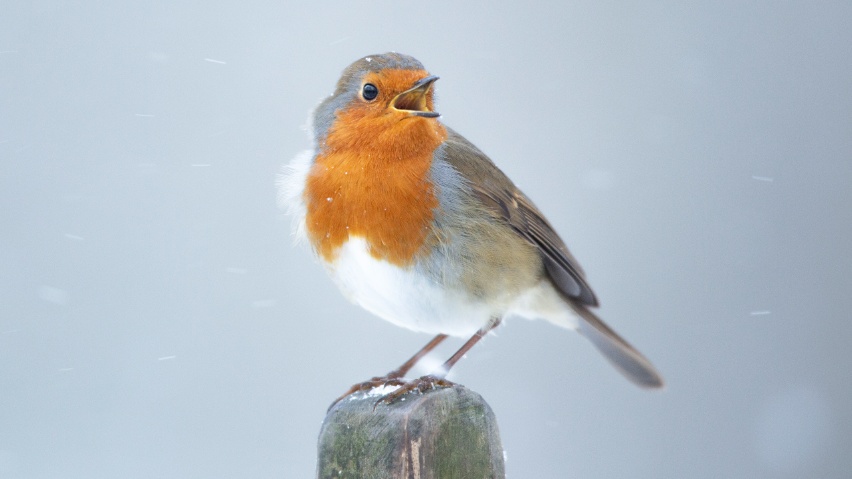 Let’s not beat about the bush, ice hockey is brutal. For those with a passing interest it seems like there are few rules but many duels, with players charging and bashing into each other in hot pursuit of a plastic puck. These players need to be fast, aggressive, plucky and confident in their ability and for this reason we nominate the robin. “But they are small, fluffy and cute” I hear you say? They may be, but they are also rock hard. These fierce birds will defend their territory to the death. Put a hocky mask on, give them a stick and you basically have a deadly weapon. The problem would be trying to get them to play as a team as most robins won’t tolerate being near each other most of the time. For this reason, we are politely declining the coaching role. 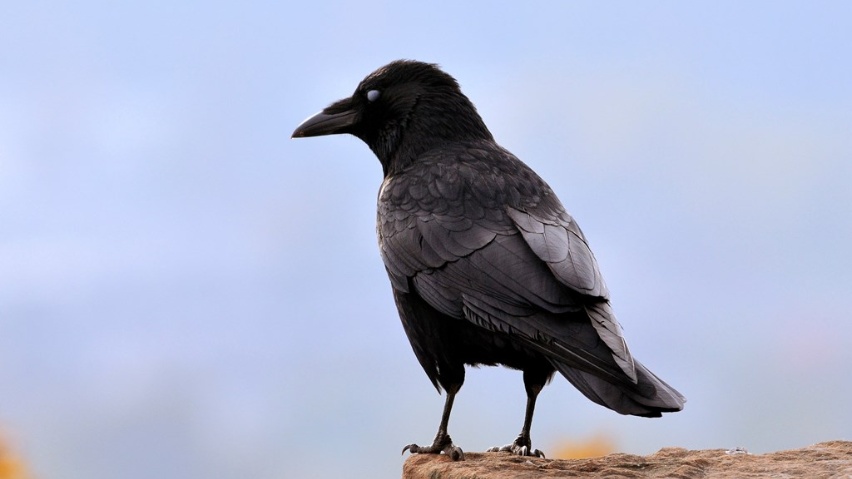 Not all Winter Olympic sports require huge amounts of stamina or speed. Some require intelligence, strategy and… sweeping brushes. Yes, curling, officially an Olympic sport since 1998, is described as chess on ice, with teams battling it out to see who can put their stone closest to the centre of the target, or ‘house’.

As one of the smartest animals on the planet, our nominated curlers are the carrion crows. Like other corvids they have large brains for their size and are natural problem solvers, some even using tools to help get to food. With this in mind, we reckon they would soon become a master of the brush, used by curlers to help the stone travel straighter and longer. The problem is crows love to boast and when they inevitably win gold they will be crowing about it for years to come.