Little terns: life on the edge

The aptly named little tern is one of the UK’s smallest seabirds. After making the journey from Africa to breed, these birds still face an uphill battle to keep their chicks safe. Find out what we’re doing to protect them – and how you can help.

What are little terns?

Little terns are a small seabird – in fact, the UK’s smallest tern. They’re slightly smaller than a blackbird: less than 25cm from beak to tail, and weigh about the same as a tennis ball. They nest on beaches and low-lying coastal areas around the coastline of the UK, making a shallow depression, known as a ‘scrape’ in the sand or shingle, in which they lay their eggs. Colonies are found at RSPB sites in north and south England and the Inner Hebrides. 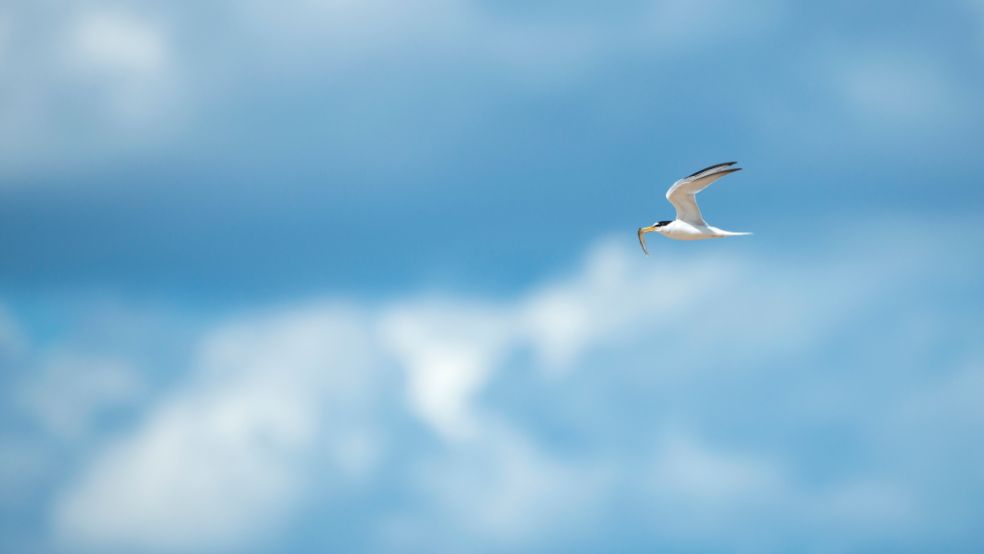 Apart from their tiny size, they are recognizable by their short tail, black head with a white forehead, and a black tip at the end of their yellow bill. Little terns are a summer visitor. They spend their winters in West Africa, then migrate to Europe to breed – an incredible journey of thousands of miles.

Why do they need our help?

Little tern numbers decreased by 40% between 1986 and 2018 and they are on the UK Amber list, meaning their conservation status is of ‘moderate’ concern.

As little terns nest on the ground, they’re at risk of disturbance from people and dogs. Eggs and chicks are also so well camouflaged they’re nearly invisible. This helps hide them from predators, but also means they’re hard for people to avoid. They’re also struggling due to habitat loss, a lack of available food, and high spring tides washing nests away. High spring tides are an increasing problem due to climate change and the associated rise in sea levels.

What can you do?

We can all help protect little terns and other ground-nesting species from disturbance, and the easiest way is to #WatchYourStep while enjoying the coast this spring!

More than half of England’s most threatened breeding bird species nest on or near the ground. These include the black-tailed godwit, curlew, stone-curlew, roseate tern, and little tern. 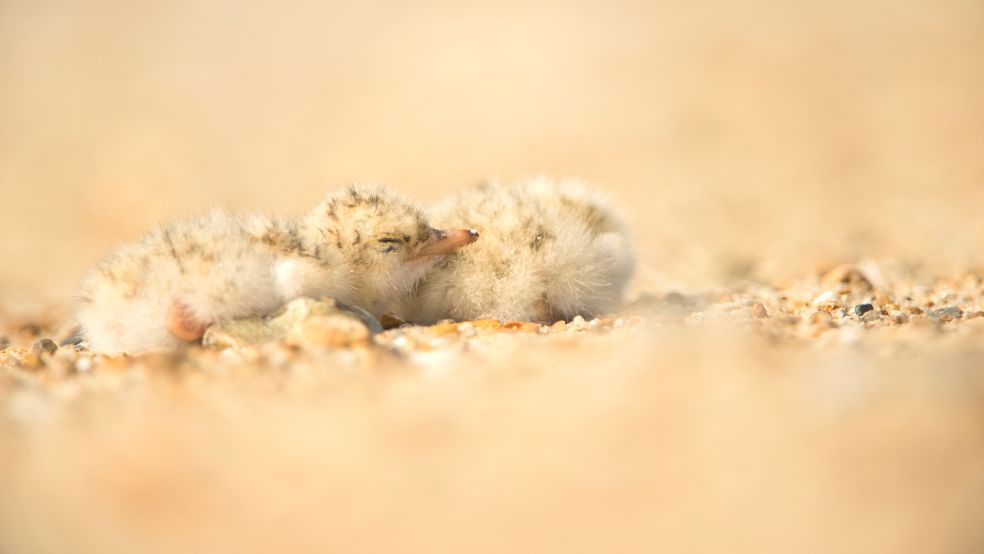 Little terns are easy prey for lots of predators, and dogs running through nesting sites can be incredibly stressful for them, leaving eggs and chicks vulnerable to predators.

It’s easy to give ground-nesting birds some much needed space. To help them:

How else can you help?

Some migratory birds, such as little terns, make huge journeys to the UK to breed in spring and summer each year. But little terns struggle as their nests are vulnerable – they nest on the ground, and their eggs and chicks are so well camouflaged that they are virtually invisible, meaning beachgoers may accidentally disturb them.

RSPB staff and volunteers are working throughout the summer season to protect and monitor the colonies. But we can’t do that without your support. If you donate today, you’ll help our work to enable little terns and other wildlife under threat to thrive.

What is the RSPB doing?

The UK’s coastline supports globally important numbers of breeding, migrating, and wintering waterbirds. Our EU-funded LIFE on the Edge project aims to improve the condition of key coastal sites for these birds in England and ensure their long-term resilience. 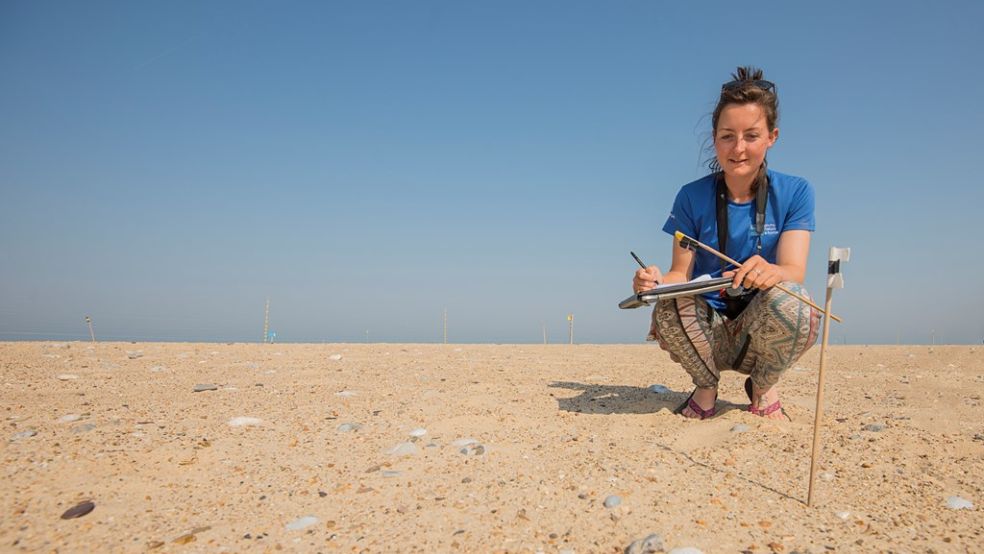 This project will benefit a host of species including breeding sandwich terns, common terns, ringed plovers, oystercatchers, little terns and avocets as well as wintering and migrating species such as curlews, bar-tailed godwits and dunlins. Our targets include creating 2.5 hectares of new island habitat, enhancing 31.5 hectares of saline lagoons, and improving the condition of 261 hectares of freshwater and grazing marsh. LIFE on the Edge is a four-year project, in partnership with the National Trust. In addition to creating wildlife habitat, we are working with local communities and visitors to help protect and raise awareness of beach nesting birds. Volunteers are making a difference for these beach nesting birds by helping to find nests, put up fencing and monitor them during the breeding season.

Success at Hodbarrow in Cumbria

We’re creating habitat ideal for little terns at Hodbarrow in Cumbria. The main nesting island is already behind a sea wall, which means the sea can’t wash it away – great news for little terns.

To protect the colony, we’ve designed and created floating fences, to keep out foxes and other predators. We’re also improving the habitat by creating pools and cutting back vegetation. We’ve employed wardens to guard the nests and talk to the public about the best ways to avoid disturbing the little terns.

Through LIFE on the Edge, we’ve also created more safe nesting areas by increasing the size of the island by a third, and creating a second 0.25-hectare island, both above the winter water levels.

As a result, in 2021 more than 1,500 pairs of seabirds nested on the island. Of these, 47 were little terns, producing 32 chicks. This is the highest number of breeding little terns at Hodbarrow in recent decades.

Little terns need ongoing work to protect their sites and keep their habitats suitable for them, but with your help we can keep giving them what they need.

Little terns: life on the edge