Migrating to RSPB nature reserves - good for birds and people

Migratory birds occur in every corner of the UK. There are swifts, swallows and warblers in summer, and thrushes, finches, ducks, geese and wading birds in winter. If you’re lucky, you’ll have swifts nesting in your neighbourhood, warblers in nearby hedgerows and woodlands and maybe even your garden. But to see some of the best migratory bird spectacles our countries have to offer, head to one of our nature reserves.

There isn’t a single RSPB nature reserve that doesn’t have migratory birds on or over it at some point during the year. Some have tens of thousands! The biodiverse, rich and varied habitats that our nature reserves support provide rest stops and destinations for a huge range of birds on the move, from knots to nightjars, black-tailed godwits to barnacle geese, and whinchats to whimbrels. Different avian travellers use our reserves for breeding, wintering or as welcome pit-stops in between. Think of them as some of the very best service stations along the bird super-highway on which the UK sits – the East Atlantic Flyway.

Where do migratory birds return first?

In spring, where is the first place to see many of our common summer visitors? Very often it’s a nature reserve, particularly a wetland reserve. This is where insect food is most plentiful early in spring, and some migrant birds like swallows, sand martins, house martins and swifts often gather here before dispersing out into the wider countryside, towns and cities to nest. It’s the same in the autumn. Migrant birds congregate around wetland nature reserves, feeding and often roosting in large numbers, before heading south.

Because nature reserves are so full of diverse habitats and food resources, they often provide excellent homes for migratory birds that are now becoming rarer in our countryside. Cuckoos are a good example. In the south and east of the UK, wetland and heathland nature reserves are now some of the most reliable places to find cuckoos, whereas they have declined elsewhere in the wider countryside. 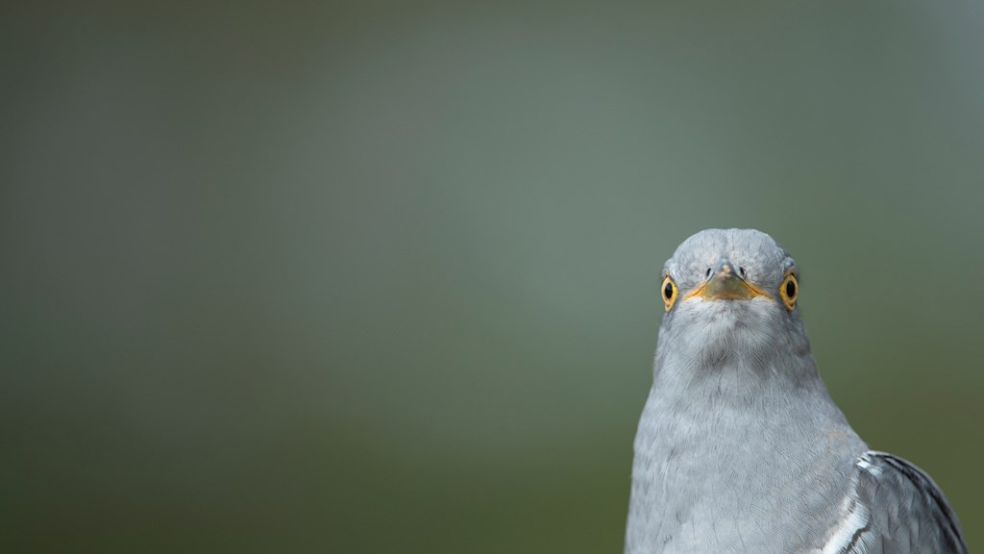 It’s the same story further north, where some of our nature reserves in Scotland are welcome hosts to the corncrake, a secretive summer visitor. With numbers dwindling in the wider countryside, carefully-managed meadows on reserves offer save haven to this long-distance visitor who likes to hide itself away in long vegetation. They’re so secretive, the best way to acquaint yourself with the corncrake is to listen out for its distinctive ‘crex crex’ call.

In spring, our woodland and wetland reserves host some of the best dawn choruses available. Many of the performers are migratory birds, particularly the warblers. Southern heathlands and wetlands play host to another marvellous migratory species in spring, the hobby. The hobby is a bird of prey, about the size of a kestrel. It’s a master of acrobatics, catching dragonflies and small birds while up in the air.

Some migratory birds are more picky in where they choose, and only the very best places will do. They look for special habitats, habitats of the right size, quality, or mixture of different elements that provide the necessary combination of feeding and nesting opportunities. Seabirds such as kittiwakes return each spring to towering cliffs, while roseate terns and Arctic terns settle on offshore islands. Both choose different kinds of inaccessible places as a strategy to try to keep their eggs and chicks safe from predators. Tern species also need to be close to the fish they will feed their offspring, which they carry back to their nest, one at a time.

Talking of fish, the osprey is a fish-eating bird of prey that makes a long journey north in spring to nest alongside large watercourses such as rivers and lakes. Scotland is a stronghold for the species with several reserves providing good fishing or nesting grounds. If you get the chance to see them, you won’t be disappointed – it’s not often you get to see a bird flying along with a fish grasped in its talons!

In the uplands, ring ouzels and whinchats return to breed among the mosaic habitats of heather, bracken and grassland. RSPB research shows that whinchats particularly favour upland valley systems that offer sheltered microclimates, while ring ouzels like to forage in areas of short grassland but nest in mature heather or bracken often under a rocky ledge or on a steep slope.

The UK’s red-necked phalaropes travel all the way from their wintering grounds near the Galapagos Islands to breed in the far north, near freshwater pools with marshy margins overgrown with grass, sedge or moss where they can find abundant insects to feed on. It’s no coincidence that the majority of the UK’s red-necked phalaropes breed on RSPB nature reserves, where we can dig the pools and graze the mires in just the right way to create the conditions that suit them.

Winter visitors too, find places to rest and feed on RSPB nature reserves. After breeding in the brief summer of the high Arctic, pink-footed geese, brent geese and barnacle geese come to graze on coastal grasslands and marshes around the UK, choosing food that is high in carbohydrates or nitrogen to keep them going through the winter months. Pink-footed geese or ‘pinkies’ come to the UK in internationally-important numbers but are sensitive to disturbance, so benefit from peaceful refuges. 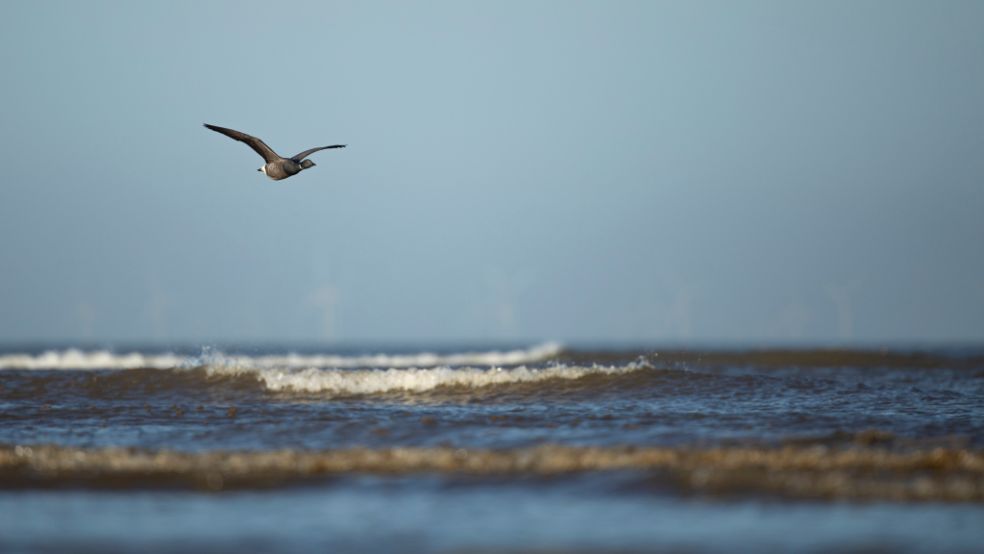 It’s the same with wading birds. Wintering knot flocks, coming from the far north, provide what could be Britain’s best wildlife spectacles. ‘Knot’ only them: all manner of migrant wading birds on passage stop off at our wetlands for a refuel and to roost during periods of high tide. These include wood sandpipers, ruff, little stints, spotted redshank, and many others. Migrant water birds and wading birds in particular rely on these reserves as part of their own personal chain of refuelling stops along their flyway.

Once a bird learns to use a wetland as part of its migratory route, it is likely to keep using the same place every year for its entire life. It simply doesn’t know anywhere else. It’s a bit like driving a long motorway every year, but with no map or sat nav, and having to remember all the places you stopped last year for fuel. If the service station you used last year is not there anymore, you might be in trouble. It’s the same for the birds. Wetlands, and particularly coastal wetlands, are critically important to keeping the flyways full of the sound of whirring wingbeats.

Migratory birds and many other species know that RSPB reserves are wonderful places to visit – why not follow their lead and spend some time at a reserve and discover the joy of watching a hobby hunt for dragonflies across a reedbed, marvel at towering colonies of seabirds or take in a winter wader spectacular. Find all our reserves here.

Our reserves provide the opportunity to take in some of the very best wildlife that the UK has to offer, including showstopping performances from many migratory species.

Our reserves provide the opportunity to take in some of the very best wildlife that the UK has to offer, including showstopping performances from many migratory species.