Protection at last for Orkney waters and seabirds

Swathes of Scotland’s seas were safeguarded in 2020, but two special areas in Orkney weren't - until now.

RSPB Scotland is celebrating the news of two new marine Special Protection Areas (SPAs) in Orkney. Protections like these are needed now more than ever as we face a nature and climate emergency.

The announcement means plans for developments and activities in the areas, North Orkney and Scapa Flow, must consider potential harm to the critical feeding and wintering grounds of grebes, divers and other marine birds.

In 2020 the Scottish Government announced twelve SPAs, which for the first time included areas at sea that were important for foraging birds. But Scapa Flow and North Orkney were missing from an original list of 14 proposed areas. 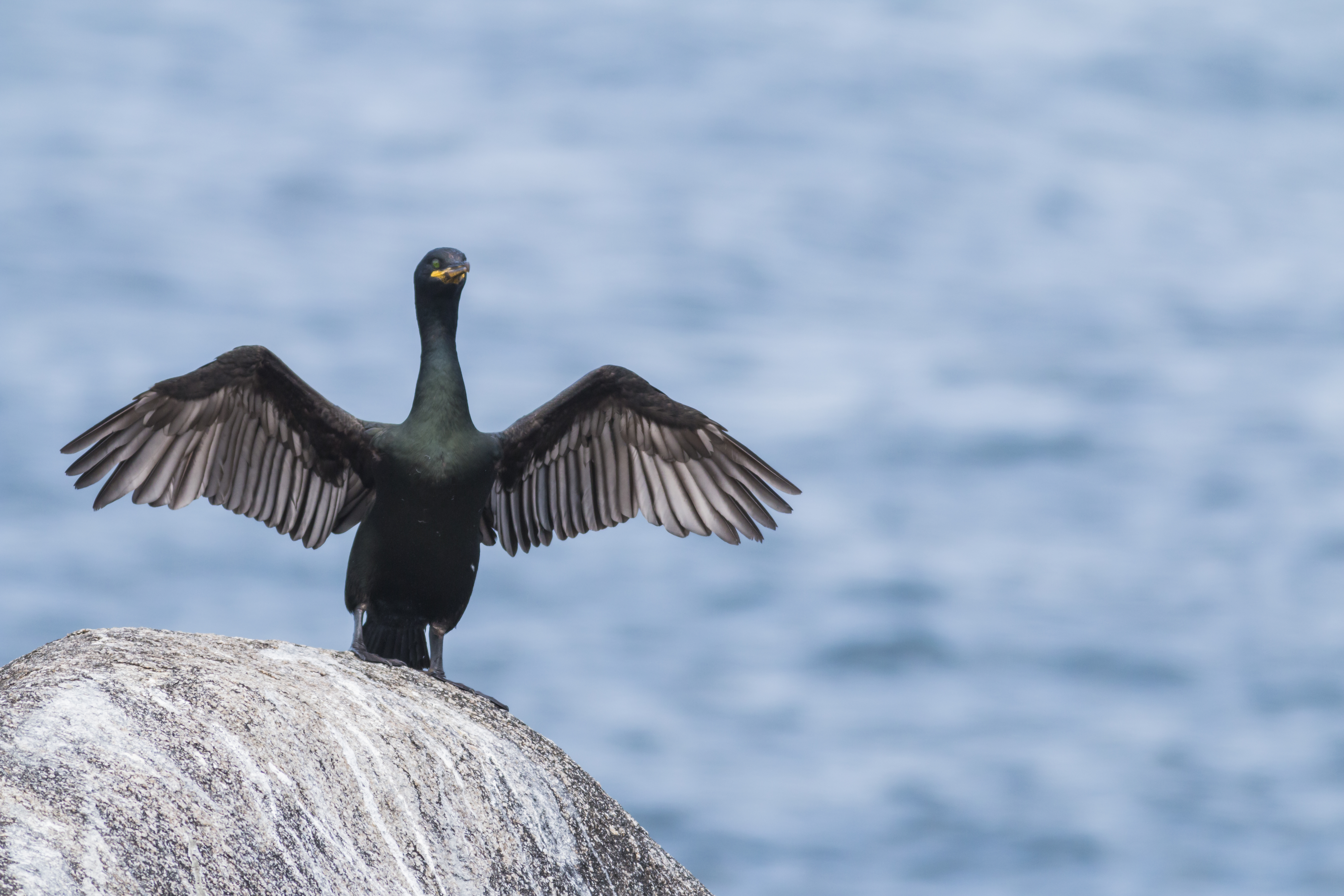 Orkney is one of the UK’s biggest hotspots for breeding seabirds. In the summer, around a million seabirds flock to the islands. They are a vital breeding ground for red-throated divers. During winter, its seas are home to internationally important populations of wintering birds including eiders, long-tailed ducks, red-breasted mergansers, red-throated and great northern divers, European shags and Slavonian grebes.

Helen McLachlan, Head of Marine Policy for RSPB Scotland, said: “It has been a long process, but we are extremely pleased that it has reached the right conclusion.

“Effective protections for critical foraging and wintering areas are absolutely vital to help protect our marine birds, as many of them face an uncertain future due to the impact of climate change, unsustainable fishing, disturbance and pollution.”

Orkney’s wildlife draws in tourists from across the globe. The latest figures from the Orkney Islands Visitor Survey in 2019-20 show visitors contribute £67 million to the Orkney economy. Around 60% of visitors chose Orkney’s nature as their key reason to visit.

Scotland is home to some of Europe’s most important seabird populations. Breeding seabird numbers have declined by 49% since the mid-1980s.

McLachlan adds: "With our seas increasingly being used to deliver a myriad of services including the production of renewable energy, recreation and fishing, it’s never been more important that we create safe havens and take measures to help marine wildlife recover. Nature can and must thrive alongside climate-friendly development and activities."