Pesticides – it’s time for a rethink

Our new report reveals the cocktail of chemicals harming our wildlife. We have a serious problem with pesticides. Not just here in the UK, but around the world they are being used every single day. We use them in gardens, allotments, city parks, and nature reserves. But it’s our food production that uses the largest amounts of these chemical concoctions.

We’ve stumbled into toxic territory, and we’re seeing the effects. The RSPB Pesticides and Wildlife Report highlights how nature is being harmed by these chemicals. Together, it’s time to question our reliance on these chemicals, for the sake of our wildlife and our shared future. It’s not too late to make our fields, towns, and cities buzz again.

Well, the report looks at the huge amounts of pesticides we use and asks how this may be linked to global insect and wildlife decline. It also raises some really important questions about the chemicals’ ripple-effects that go under the radar.

You might have noticed fewer insects in your day-to-day life. You’re not alone. Across the world, there’s a worrying pattern of insect decline, and we’re seeing it in real-time. In fact, one study suggests that the number of flying insects on nature reserves in Germany may have fallen by 75% or more since the late 1980s. 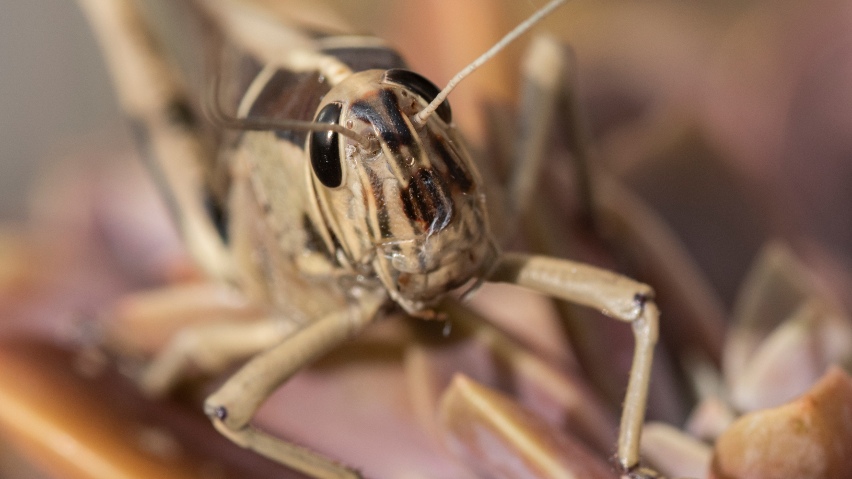 And evidence says the unsustainable way we currently grow food is a major reason. With nature facing so many threats, it’s difficult to pinpoint the exact cause of insect decline. But we know that we’re using toxic chemicals in huge quantities. In 2020 alone, the UK treated 56,000,000 football pitches worth of land with pesticides (because land is treated multiple times per year). In our report, we found plenty of evidence to show that by doing this, we’re risking our wildlife.

These are chemicals designed to kill living things. Chemicals might be advertised to target specific pests, but most can’t tell them apart from other bugs, bees, and birds. Because there’s little research, we can’t be sure how each species that encounters them reacts.

These deadly concoctions have staying power. They can stick in the environment for weeks, months or even years. In which time, any of our wonderful wildlife can find them, digest them, or carry them.

These harmful chemicals don’t stay in one place. They can be eaten, drift in wind, or drain into water sources. Through this process, they seep into food webs far beyond insects. We’ve found build-ups of toxins in the livers of birds.

There are some really big gaps in our knowledge of pesticides. There were at least 150 active substances being spread on UK farmland in 2020. We looked for research on the top 30 of those substances, but worryingly found the vast majority focused on just four. And the studies don’t look into the cocktail of substances being used together. So, current research is just a drop in the ocean when it comes to understanding the impacts of pesticides. 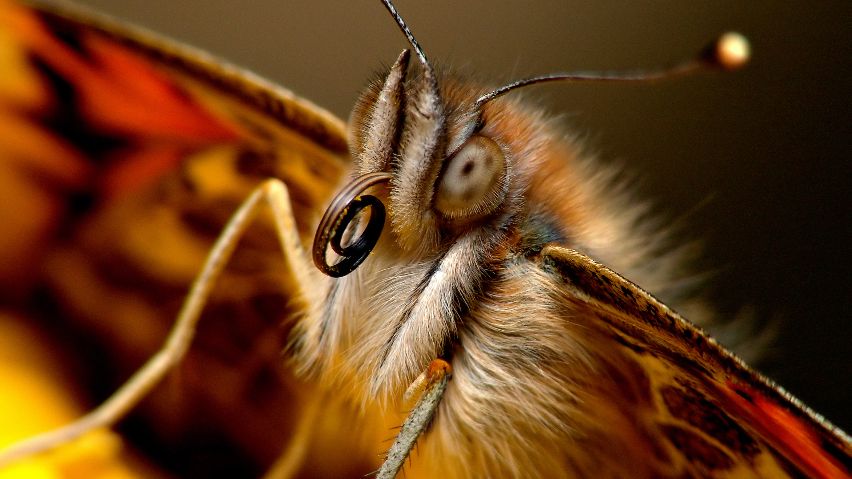 But aren’t they approved for use?

It’s true that pesticides undergo an assessment process before they’re licenced for use. So how can they be so harmful? Well, the pesticide approvals process has some really big gaps:

First, the process only looks into immediate, short-term, or lethal effects. Most assessments don’t consider long-term effects or effects that don’t instantly kill, like the changed behaviour of animals. For instance, we know that one type of chemical we use, neonicotinoids, destroy bees’ navigating abilities.

There’s not enough testing being done. Current tests don’t reflect real-world field conditions and are only tested on a really small range of species. Plus, none of the tests consider food chain effects, such as how reducing seeds or insects might affect birds and other animals.

We need to think about how these substances may act when mixed together. So-called ‘cocktail effects’ aren’t well researched, but evidence is starting to show have really harmful results.

The report highlights that we desperately need to gain a better understanding to tackle the problems surrounding pesticides. Today, despite some major black spots, we’ve approved many chemicals for use, and our wildlife is paying the price.

Find out more about the important role of insects here.

We can change the story. Our report shows that it is possible to reduce our use of pesticides. Nature-friendly farmers have found that by working with wildlife, such as creating homes for insect predators like hoverflies and ladybirds, we can rely on pesticides less – and still grow successful crops.

No one wants to see nature lose. That’s why we need UK governments to support farmers to help wildlife return to farms. Check out Hope Farm, to see how reducing pesticide usage can help farmlands to flourish alongside nature.

Moving forward, we know that testing each chemical and its impacts would take a huge amount of time and money. Instead, we’d like to see a more precautionary approach to our use of chemicals, with targets for the reduction of their use.

By shrinking pesticide use, we’ll give our struggling wildlife the best chance at finding its feet and making a comeback. It's time to welcome butterflies, bees, and bugs, back to our great outdoors.

Learn how to house the minibeasts that call your garden home, here. 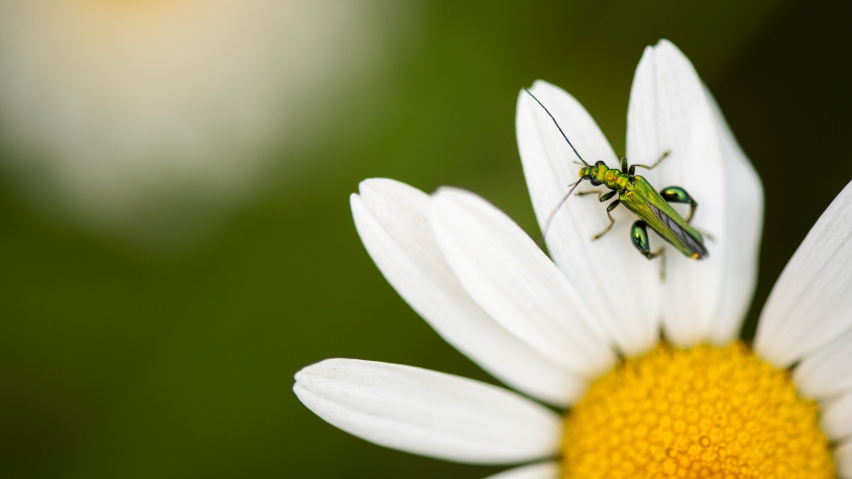 You can read the full RSPB Pesticides and Wildlife Report here.

Or find our Nature's Advocates blog for further information.

Pesticides and Wildlife is a comprehensive review of studies looking at the harmful effect of pesticides on wildlife and sets out why the current risk assessments are failing to protect wildlife from these chemicals.

Pesticides and Wildlife is a comprehensive review of studies looking at the harmful effect of pesticides on wildlife and sets out why the current risk assessments are failing to protect wildlife from these chemicals.