Imagine a world without nature

The Without Nature campaign hopes to highlight the catastrophic decline in biodiversity.

The avocet which features in the RSPB’s famous logo was removed from @Natures_Voice across Twitter and other RSPB social media accounts as other businesses, governments and sports teams from across the globe came together to raise awareness that a disaster for nature is also a disaster for people. 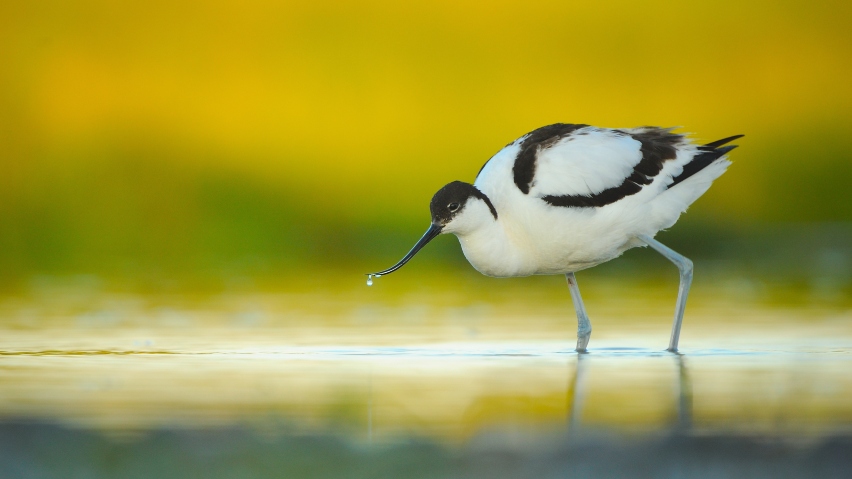 The campaign is also a show of solidarity that together, we can set nature on the path to recovery. This year is the second time the WWF have run the campaign, with more than 250 sports teams, brands, organisations and governments removing nature from their logo under the #worldwithoutnature hashtag in 2021.

The RSPB is calling on countries from around the world to agree to ambitious targets at the CBD COP 15 Conference later in the year and show their dedication to making them happen through world leading national commitments.
To find out more about COP15, click here.

More climate news from the RSPB