RSPB Cymru protects and conserves the country’s special habitats and wildlife. Diverse habitats and strongholds for some of the UK’s most threatened species plus ever-increasing human demands mean we’re kept very busy!

Why is Wales a special place for nature?

The RSPB has been protecting wildlife in Wales since 1911, when ‘Mrs Jones from Llanddwyn’ became our first paid ‘Watcher’, looking after the nearby roseate tern colony on Anglesey. These days, we work right across Wales to give nature a home.

Wales holds some very special habitats. The Severn Estuary is under almost constant threat from proposals to create a barrage or tidal lagoons to harness its power for renewable energy. Yet it’s a truly wonderful place for nature - designated as a wetland area of international importance and protected by laws.

The ‘Welsh Rainforest’ is how the western Atlantic oak woodland is sometimes described. RSPB Cymru owns and manages sections of it around the Mawddach estuary, Ynys-hir and Carngafallt. It’s home to trans-Saharan migrant birds that are synonymous with Wales: pied flycatchers, wood warblers and redstarts. This habitat is also very important for lichen and plants such as mosses and liverworts.

Ffridd - ‘a habitat on the edge’ - is unique to Wales. It’s found on the edges of our mountains and moorlands, at the boundary between historically enclosed farmland and unenclosed uplands, and on rocky knolls and steep slopes within enclosed fields. It is an array of irregular and diverse ecological communities, but, essentially, it is ‘the upland fringe’. 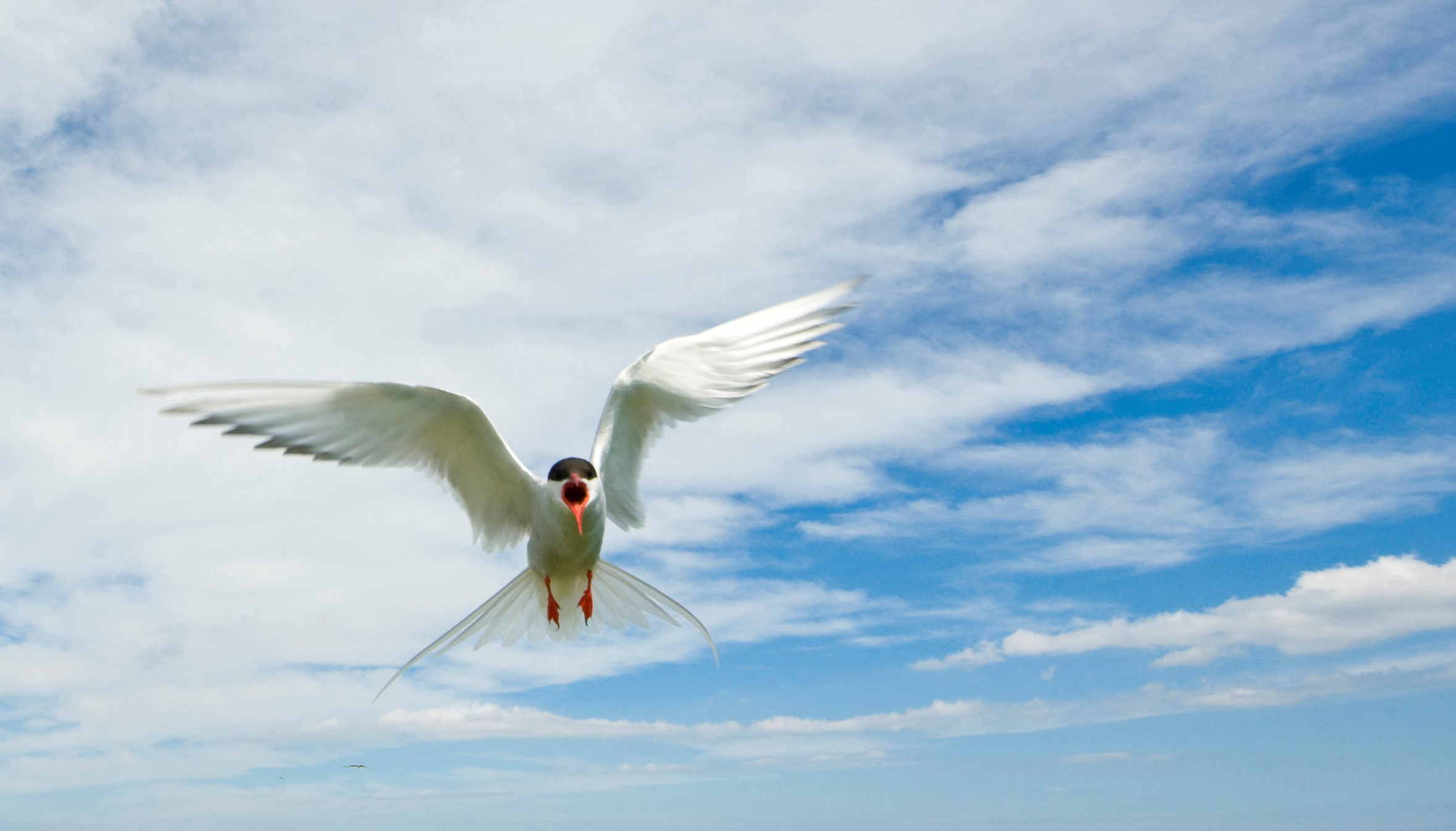 Wales’ seabirds’ populations are becoming increasingly important on an international level. With populations crashing across the north of the UK (particularly Scotland), the fact that Wales’ seabirds - with the exception of the kittiwake - are holding their own, and even increasing in numbers, makes it even more important that we do all we can to protect them.

The islands of the Welsh coast are critically important for several species. Wales holds over half the world population of Manx shearwaters, while the island of Grassholm - the first RSPB reserve in Wales - is home to the third-largest colony of breeding gannets in the world.

We look after the Skerries - a small group of islands off Anglesey - which are now home to the largest Arctic tern colony in the UK. This is not only because numbers are increasing there, but because the huge Arctic tern colonies in Scotland have collapsed.

Better protection for our seas

The seas surrounding our islands support almost half of all UK wildlife. Our waters provide rich feeding grounds for millions of seabirds with hungry chicks to feed. But they're in trouble.

Some species in Wales are special because they are at the very south-western edge of their European breeding range. For example, the curlew has seen a steep decline in recent years. Similarly, the beautiful golden plover is hanging on by its toenails here in Wales - no more than 50 pairs are left.

The small and fragile population of Greenland white-fronted geese – most of whom winter on the RSPB’s Ynys-hir reserve – are the most southerly wintering flock in the UK.

Black grouse are at the southern edge of their breeding range, too. Numbers declined to an alarming 131 ‘lekking’ males in 1997. Working with land and estate owners, especially the Wynnstay Home Farm estate, numbers rose to 420 lekking males in Wales in 2015 – the highest number in recent decades. Though the numbers may be on the increase, it’s worrying that the species’ range is Wales is decreasing.

Wales holds 55 per cent of the UK population of our rarest member of the crow family: the chough. In 2014 there were 215 pairs.

It was in Wales that a handful of red kites managed to cling on through decades of persecution in the UK (the species was extinct in England by 1871 and Scotland in 1879). It was not until the 1960s that the population started to increase slowly to more than 20 pairs;  it reached more than 100 pairs by the mid-1990s.

Thanks to the efforts of conservationists, farmers and landowners there are now over 1,000 pairs of red kites breeding in Wales.

RSPB Cymru helps to protect special places for wildlife in a wide variety of ways.

We manage 18 nature reserves in Wales, ranging from offshore islands to mountain tops, and from wetlands to woodlands. Our work on these sites includes managing the habitat we’ve already got to keep it in good condition for wildlife.

We also create new habitat. For example, at our Malltraeth Marsh reserve on Anglesey we’ve created reedbeds, marshes, wet grassland and small pools out of an area of farmland.

Wales’ natural environment is under pressure from developments of many kinds – from roads to renewable energy projects to nuclear power stations.

We respond when valuable habitats are threatened - at any one time, we are typically dealing with around 100 cases. We would like to be involved in more, but our limited resources mean we can only take part in the most important cases.

Worried about a planning application near you? We're here to guide you through the maze of the planning system.