Why nature enthusiasts should read the major new climate report

People are waking up to the climate crisis but the nature emergency must not be overlooked. A UN climate report released today shows why. The energy and fuel crisis is pushing people into poverty and debt. Half of our wildlife is in decline and 15% of UK species are at risk of extinction. Flooding, storms and dangerous heatwaves are increasing in the UK.

The UK transition to net zero is becoming more urgent by the day.

The latest Intergovernmental Panel on Climate Change (IPCC) report highlights the ways humanity can and must urgently step up our efforts to address the climate emergency. It shows the critical role nature can play in removing carbon from the atmosphere and also emphasises the need to rapidly cut our use of fossil fuels, reduce energy use and invest in renewables.

The RSPB’s Chief Executive, Beccy Speight, says: “If politicians take just one thing from the latest IPCC report, it must be that it is not too late and we can take effective action in the fight against climate change.” “But only if we invest in our natural world alongside rapidly phasing out our use of fossil fuels. As this report demonstrates, investing in protecting and restoring our forests and peatlands will play a crucial role in mitigating and adapting to the challenges of climate change.”

Pressure is ramping up on politicians to expand renewable energy. Cutting our carbon footprint is great news for nature as the effects of climate change can be devastating for wildlife and renewable energy has a really important role to play. However, some climate solutions can cause harm to wildlife if they aren’t carried out with nature in mind.

Plans to massively expand offshore wind farms threaten the future of our seabirds.

The report also looks at the potential role of technologies for removing carbon from the atmosphere. Advocates for a bioenergy technique known as BECCS claim it is negative emissions technology (that it can extract carbon and permanently store it deep underground). But it is unproven at scale and puts nature at risk. For example goshawks in Estonian internationally protected forest where timber is harvested for bioenergy declined 79% from 2007-2018.

Nature can be part of the solution to climate change, if we let it. For example, our peatlands can protect local communities from flooding and improve the quality of drinking water. The UK’s peatlands store three times as much carbon as all the UK’s woodlands put together. And they are home to wildlife such as the curlew, which is declining so fast scientists are more concerned about its future than almost any other UK bird. 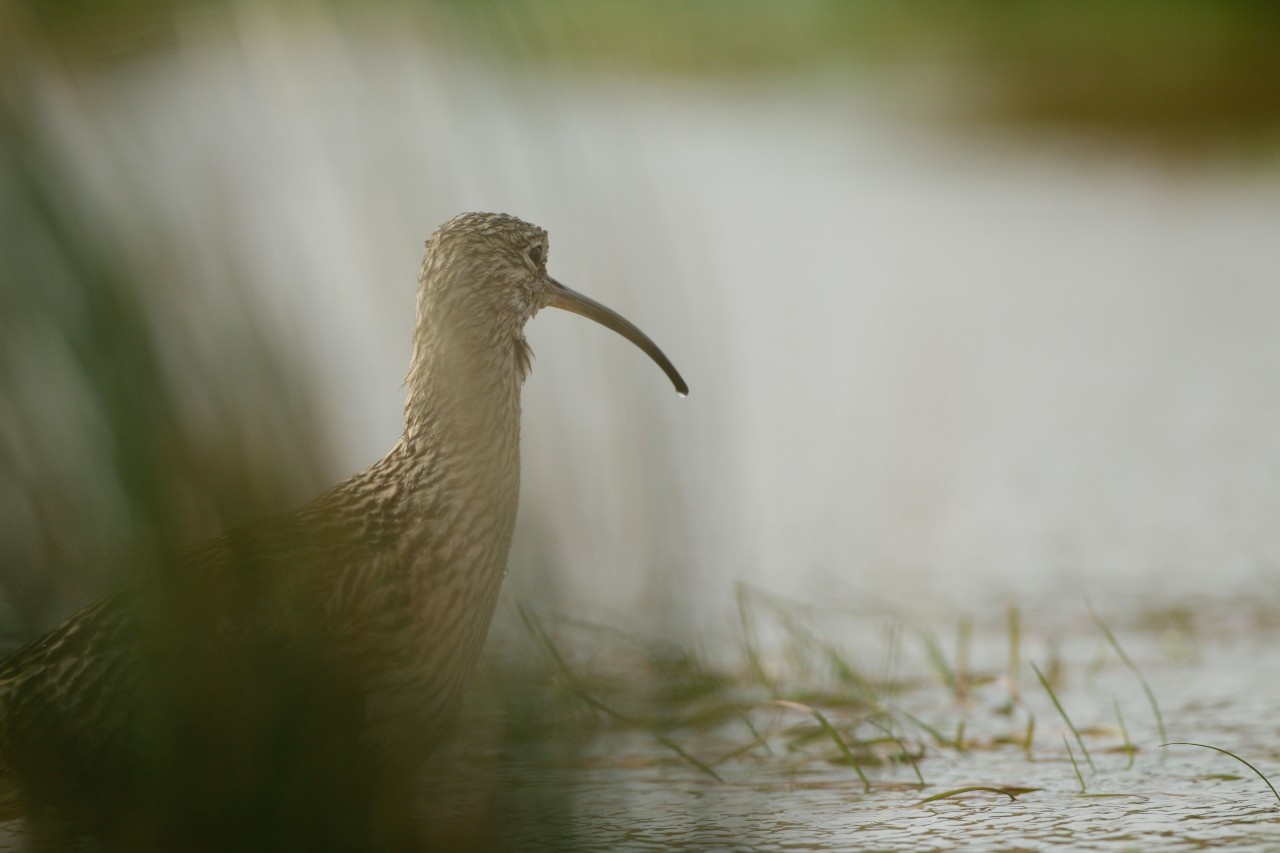 In the late 19th century government initiatives to produce more timber saw peatland drained, releasing carbon stored for millennia back into the atmosphere.

The Flows to the Future partnership project led by RSPB Scotland restored large areas of this precious habitat in the heart of the Flow Country area.

RSPB Scotland looks after a crucial habitat that helps tackle the nature and climate emergency. The Flow Country is a vast expanse of peat bog in the North of Scotland and we care for an important part of it in our Forsinard Flows nature reserve.

Beccy added: “At a time where almost half of our species here in the UK are declining, we must urgently see more ambition from the governments of the UK in tackling both climate change and restoring nature together.” “With COP15, the global Convention on Biological Diversity, set to happen later this year, there is no better time for the UK to live up to the ambitions of the prime minister and lead on a landscape scale with long term vision to deliver the benefits we urgently need for people, climate and nature.”

Cairngorms Connect, the biggest habitat restoration project in Britain (funded by the Endangered Landscapes Programme) shows what can be achieved for people and nature. It is a partnership with a 200 year vision. Restoring forests, floodplains and peatland across hundreds of acres in the Scottish highlands is already benefitting people, nature, and climate.

About 5,000 species, from red squirrels to capercaillie, which call the Cairngorms home will benefit. Some are found nowhere else in Britain and 20% are considered nationally rare or scarce. 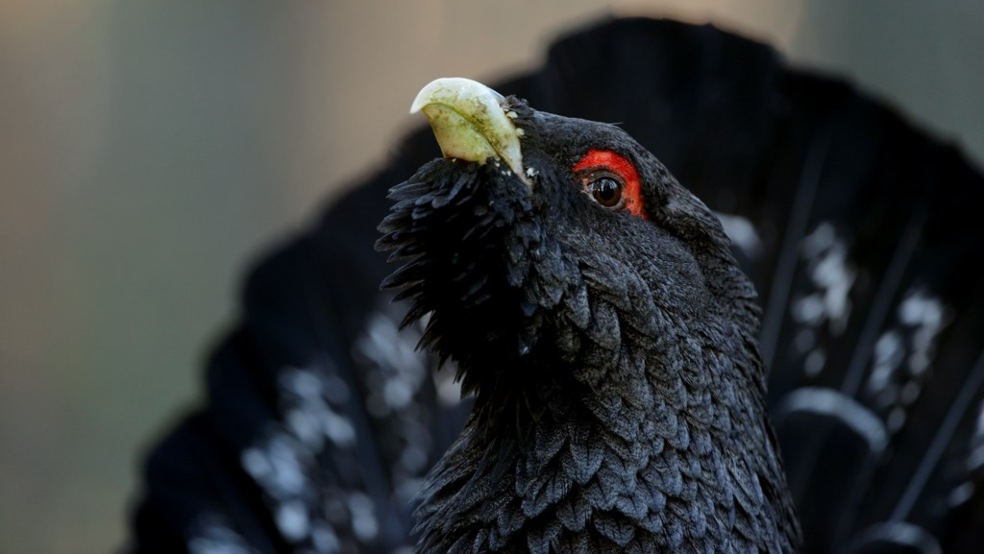 Follow this link to access the full Mitigation of Climate Change report and additional resources from the IPCC.

The latest report explores the ways in which the impact of climate change, and the global risks associated, can be reduced. Read the full report for all the details.

The latest report explores the ways in which the impact of climate change, and the global risks associated, can be reduced. Read the full report for all the details.