A single mouse has been spotted on the remote Gough Island, putting the future of some of the world’s most endangered seabirds in jeopardy. Earlier in the year the Gough Island Restoration Team attempted to eradicate all mice on the Atlantic island, which is one of the most important seabird nesting sites in the world. But today (Tuesday December 14 2021) the team reported that monitoring equipment had spotted a single mouse.

The removal of every mouse was necessary to prevent the loss of more than two million seabird eggs and chicks, including those of the Critically Endangered and iconic Tristan albatross, one of the world’s greatest wanderers.

The mice were accidentally introduced by sailors during the 19th Century and have been seen eating the flesh of seabird chicks and, more recently, live adult birds too.

Beccy Speight, chief executive of the RSPB said: “This was one of the most ambitious island restoration programmes ever attempted, bringing together experts from around the world to protect globally endangered seabirds in what many would consider one of the most remote and difficult to reach locations on Earth. With over a decade of planning and given the logistics involved, this has been the conservation equivalent of landing on the Moon. 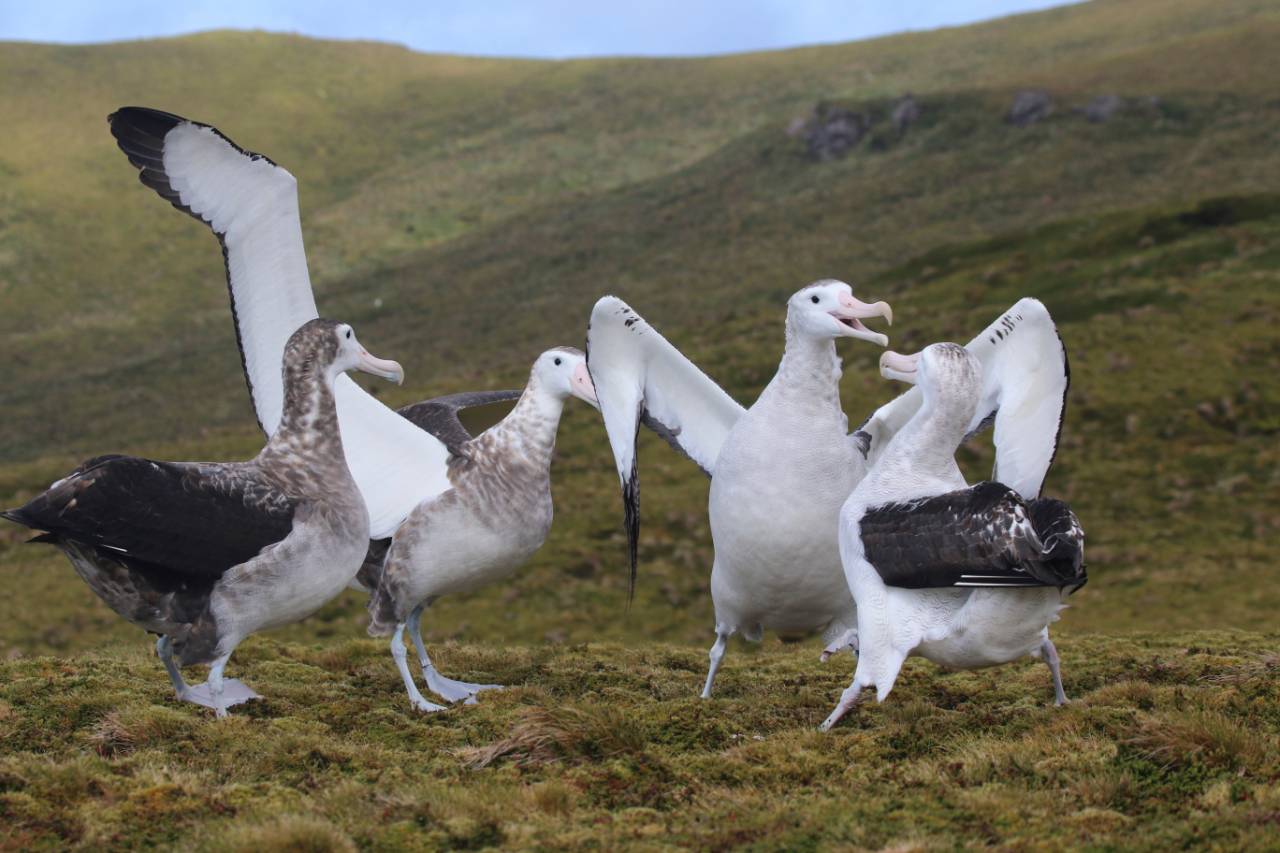 "...this has been the conservation equivalent of landing on the Moon."

“We needed to take this urgent action to save millions of eggs and chicks from predation, prevent extinctions and to undo the damage caused by mice which humans unwittingly allowed onto the island in the past. We are confident that through this partnership we put everything in place to give the project the best chance of being successful. Although only one mouse has been sighted so far, unfortunately experience would tell us that it is unlikely to be the only one. 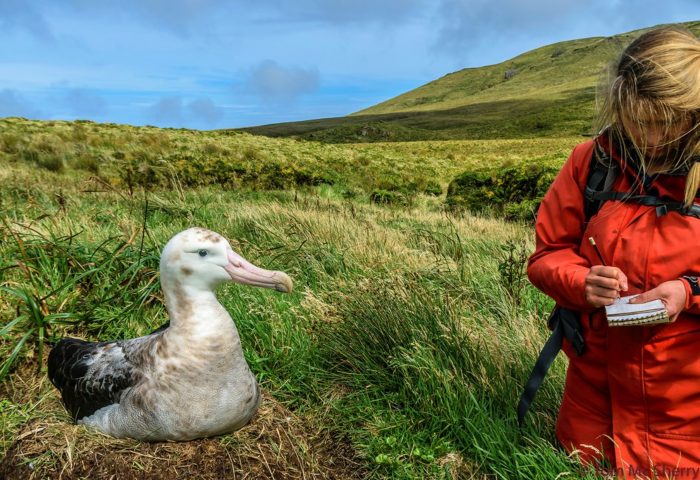 “Although it appears we have fallen short of our target, it is too early to know what this means or just how much time we might have bought the seabirds of Gough. We are continuing to monitor the island and assess the situation. The situation at Gough and threat to the unique seabirds of this island only serve to underline the importance of effective biosecurity measures on currently predator-free islands to prevent invasive species arriving in the first place and devastating native wildlife, and the need for island restoration projects to protect affected species from extinction.”