In January 2021 an application was made to Shetland Islands Council for a vertical launch spaceport. The proposal includes 3 launch pads which would be used to propel small satellites into space. A maximum of 30 launches are proposed in a year, including during the bird breeding season. The applicant says that the longest rockets fired from the site would be 30m in length.

The applicant has submitted an Environmental Impact Assessment (EIA) with the application which assesses if there would be likely to be 'significant' effects from the development, including on the environment, habitats and birds. They have also looked at other aspects such as carbon impacts and how many jobs might be created if it went ahead.

RSPB Scotland has objected to the application due to concerns that the noise from the rocket launches will impact on protected breeding birds. The Hermaness, Saxa Vord and Valla Field Special Protection Area (SPA) is about 3.79km from the nearest proposed launch pad. We do not think that the application has demonstrated that the development would not adversely affect this SPA (which is a protected area for internationally important populations of birds). In addition, we think they need to provide more information on how they would avoid harmful impacts on two species of rare birds which breed on Unst.

We have also raised some concerns about their proposals to offset impacts on peat, carbon emissions and birds

As a nature conservation organisation, RSPB Scotland decided to object after careful consideration of the application and EIA. We are aware that such a development would have the potential to create jobs and economic development in this remote part of Scotland. However, we believe that our most precious areas and at-risk birds must be protected for future generations. We also note that wildlife tourism and bird watching are very important for the economy on Unst. 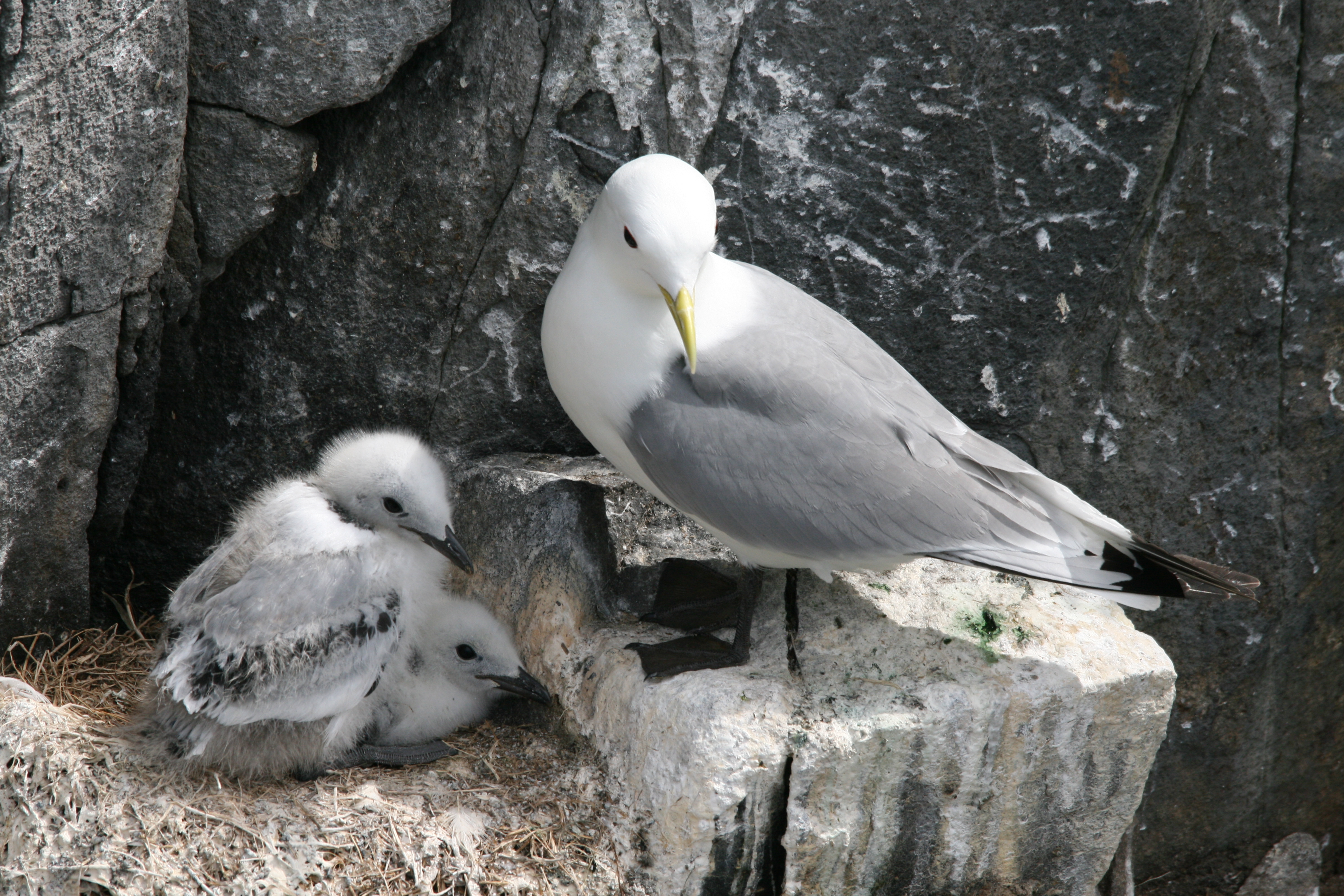 There is potential for impacts on the nearby Hermaness, Saxa Vord and Valla Field Special Protected Areas, which is about 3.79km from one of the proposed launch pads. This internationally designated site is protected for its populations of breeding seabirds; fulmar, gannet, great skua, guillemot, puffin, kittiwake, red-throated diver and shag. The SPA overlaps two nationally designated Sites of Special Scientific Interest (SSSIs): Hermaness SSSI and Saxa Vord SSSI, which are also protected for their seabirds.

Unst is also home to protected bird species which are rare but have a stronghold in Shetland.

The applicant has said that they do not predict that the spaceport, including the noise launching rockets, would have an adverse impact on birds protected by the Hermaness, Saxa Vord and Valla Field SPA. However, we are concerned that there isn’t enough information to come to this conclusion. We are worried that the noise from the launches could cause birds nesting on the cliffs to fly up in large numbers, which could leave chicks or eggs exposed, knock chicks or eggs from the cliffs or even cause some birds to abandon their nests. This could result in impacts on the SPA as a whole.

Before a decision is made, the decision maker has to consider whether the 'integrity' of the SPA would be adversely affected by the proposal. If they cannot conclude that it would not be, then it’s unlikely that they would be able to grant consent in line with regulations. We have said that further assessment of the impacts on the SPA is needed.

We have also objected due to the potential impacts on two rare bird species which breed on Unst. We are concerned that breeding pairs in the area would be disturbed by the rocket launches. The applicant has proposed some measures to offset predicted impacts but we do not think these would be enough. We have asked for more information on how impacts on these birds will be avoided.

We will review our position in light of any further information submitted.

You might not realise it, but you have the power to influence local decisions to protect the wildlife around you. We’ve produced a Wildlife Action Pack full of information to help you make a difference.
Get your pack

A planning application for a space port at Scolpaig, North Uist has been submitted.