How we’re changing the future for wildlife at RSPB reserves

Nothing raises the spirits like a wildlife encounter. Time stands still when you hear a nightingale’s song or see a puffin with your own eyes for the first time. It’s a feeling like no other. That’s why we refuse to give up on species that are under threat.

One in four UK bird species is now on the Red list of ‘highest conservation concern’. It’s disheartening, no doubt about it. But with passion and hard work, we can change the future for wildlife.

Thanks to human activity like spraying chemicals on crops, draining wetlands, and removing scrub and hedgerows, we’re losing more and more UK wildlife. But we can help recover nature. Schemes dedicated to restoring habitats on a large-scale – many started by the RSPB and our partner organisations – show us the way.

A glimpse of something wilder

Take Haweswater in Cumbria. We’re breathing life back into a rich mosaic of heath, mire, meadow, scrub and woodland across 2,000 hectares. Thanks to our partnership with landowner United Utilities, large areas of precious peatland have been restored, locking in carbon, reducing flood risk and improving water quality. We’re using scientific methods to closely monitor the recovery and check how key species like ring ouzels and mountain ringlet butterflies are responding.

Over in Northern Ireland, at our RSPB Rathlin Island reserve, we’re protecting habitats for birds that are under threat. The site includes part of the biggest seabird colony in Northern Ireland, as well as grassland and heathland habitats that Red-listed birds like puffins and corncrakes rely on. Our work to create the perfect habitat for corncrakes is paying off – they’re now back at Rathlin after a 20-year absence. 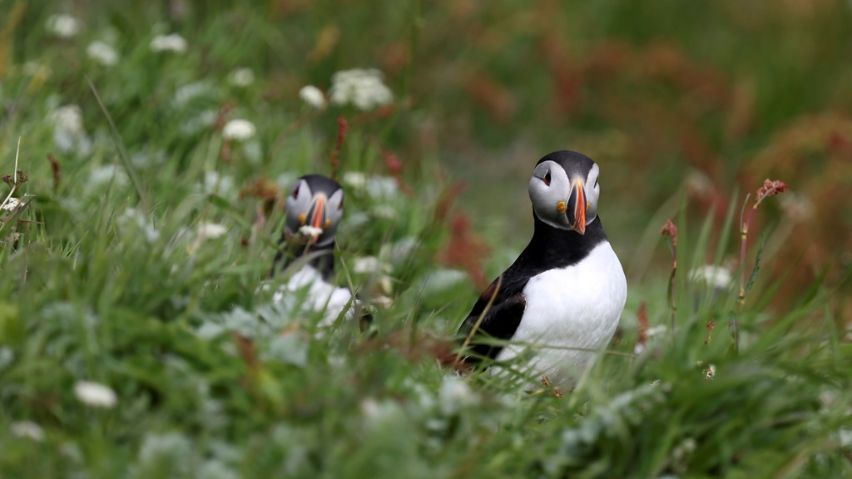 Letting nature do its work

In Scotland, our Abernethy nature reserve is home to thousands of hectares of native woodland within the Cairngorms National Park. Areas of ancient Caledonian pine forest provide habitats for Red-listed birds such as capercaillie and goldeneyes, as well as red squirrels and other iconic Highland wildlife. Like most of Scotland’s native woods, Abernethy has suffered deforestation over the centuries. Our bold vision in the Cairngorms Connect partnership (the biggest habitat restoration project in the UK, covering 60,000 hectares) is to expand the forest to its natural limit by letting nature do most of the work.

The return of the vanished

Once extinct in the UK, cranes made a comeback after breeding in Norfolk in the early 1980s. Since then, we’ve worked with the Wildfowl and Wetlands Trust to expand their range to Somerset, Gloucestershire, Suffolk, Oxfordshire and South Wales. 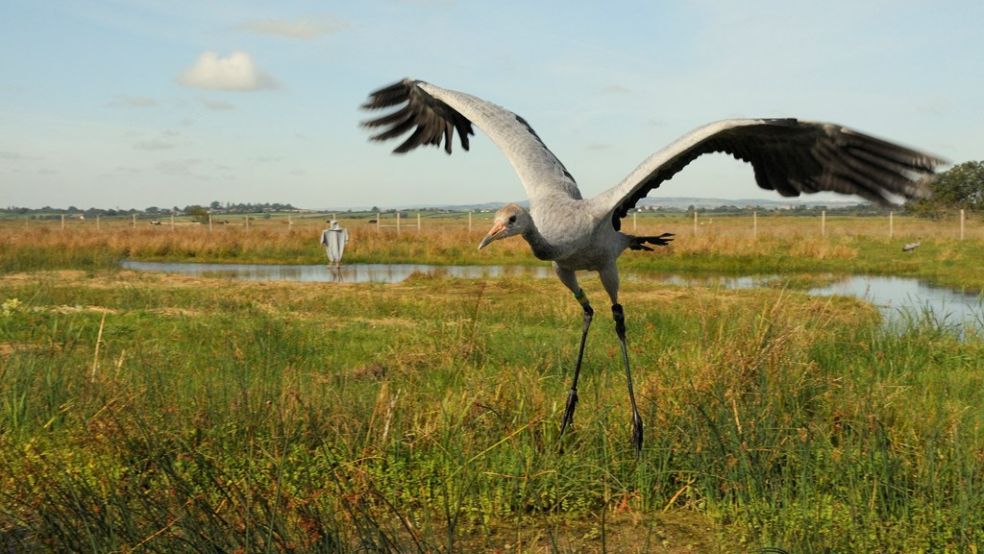 Spoonbills disappeared from Suffolk in 1668, but started making their return to the UK in the late 1990s. Today, they are once again a regular sight on the Suffolk coast, with 13 pairs breeding on RSPB Havergate Island last year, fledging 21 chicks and feeding in the network of wetland reserves managed by the RSPB and other conservation charities around the coast.

This is just a snapshot of the work we’re doing for wildlife at RSPB reserves up and down the country. To find out more about what we’re up to, explore the articles below.

Don't let them fade away

One in four UK bird species is now on the Red list of ‘highest conservation concern’. Their continued declines are not inevitable. Together we can save them.

Don't let them fade away

One in four UK bird species is now on the Red list of ‘highest conservation concern’. Their continued declines are not inevitable. Together we can save them.