The UK's favourite bird - with its bright red breast it is familiar throughout the year and especially at Christmas! Males and females look identical, and young birds have no red breast and are spotted with golden brown. Robins sing nearly all year round and despite their cute appearance, they are aggressively territorial and are quick to drive away intruders. They will sing at night next to street lights.

Robins live across the UK in woodland, hedgerows, parks and gardens.

You can see robins all year round.

A robin sings from a branch

A robin sings from a branch

Meet the new bird on the block

Is this the scientific revelation of the year? There's a new sub-species of robin, so rare it's not been spotted in the UK yet. This robin features in Aardman's upcoming film, Robin Robin, and we're very excited to meet her. Robin has an unusual upbringing, after her egg rolls into a mouse burrow in a rubbish dump.

She will be making an appearance on some of our nature reserves later in the year too, with a family-friendly trail and activity pack.

Find out more about Robin Robin 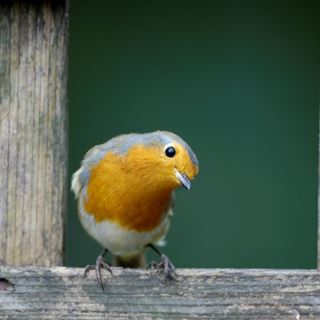 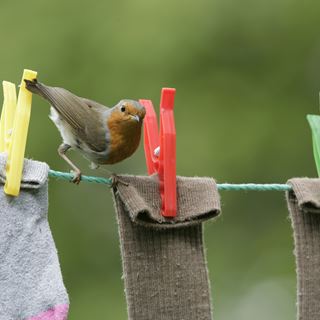 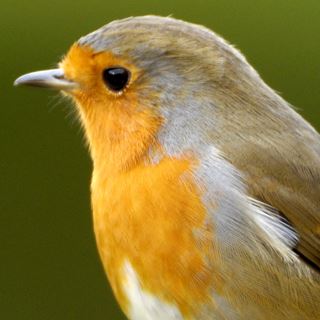 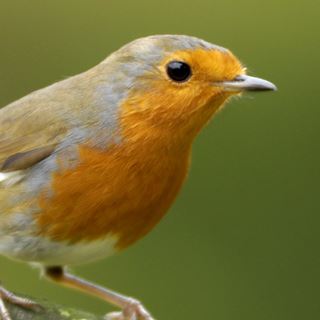