Bioenergy is energy that comes from organic materials including wood from trees, food waste and crops. Known as biomass, these materials can be burnt for heat and electricity or processed to make gas. A reliance on large-scale biomass burning risks harming nature and the climate. In the UK, bioenergy accounts for 12% of our energy, with wood being the largest source. Millions of tonnes of wood pellets are imported every year to burn in power stations.

The RSPB, along with 3Keel, has published new analysis that shows cutting down forests for energy, or carpeting the countryside in energy crops, puts nature and the climate at risk. Yet, without action from the Government, these sources could be heavily relied upon for the UK’s future bioenergy supply in the race to net zero.

So what’s the problem?

Cutting down trees for biomass can threaten wildlife and reduce the amount of carbon stored in forests, even when trees are replaced with saplings. Emissions are also created when wood is burned in power stations. Worryingly, wood burned for electricity gives off more carbon per kilowatt-hour than coal, despite being classed as ‘carbon neutral’ in our energy sector due to a climate accounting loophole. 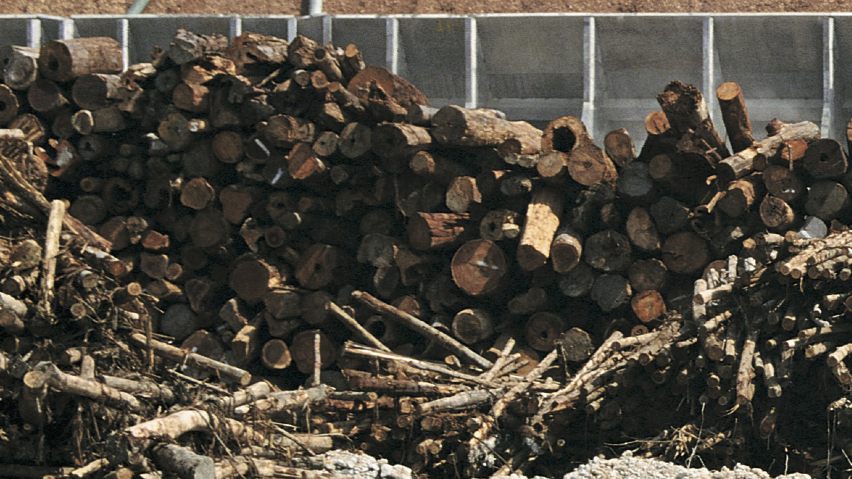 What is bioenergy for carbon capture and storage (BECCS) and is it sustainable?

BECCS has been proposed as a process where the carbon released when wood is burned for energy is captured and stored underground. Supporters claim that, if BECCS is combined with the planting of new trees to absorb carbon, it is a ‘negative emissions’ energy source. However, this technology is unproven at scale and similar experiments with fossil fuels have failed. Crucially, BECCS can never capture or store the carbon released from the soil when trees are harvested, or the supply chain emissions created when wood pellets are transported to power stations.

What about biomass crops?

Crops grown for use as biomass are often presented as a more sustainable alternative to wood from forests. However, to grow the amount of crops required for hypothetical BECCS projections globally, we’d need the equivalent of almost half of the world’s current cropland – 1.2 billion hectares. This would reduce space for food, squeeze out nature, drain finite water sources, pollute the environment with fertilisers and pesticides, and threaten communities’ access to land.

The RSPB's position on bioenergy and BECCS

Bioenergy is not a zero-carbon energy source. Large-scale biomass-burning in the power sector risks harmful impacts on nature and our climate. There are far better, cleaner and truly renewable energy alternatives available. Take solar and onshore wind— they guarantee emissions reductions at a fraction of the cost and pose a less direct risk to precious wildlife. 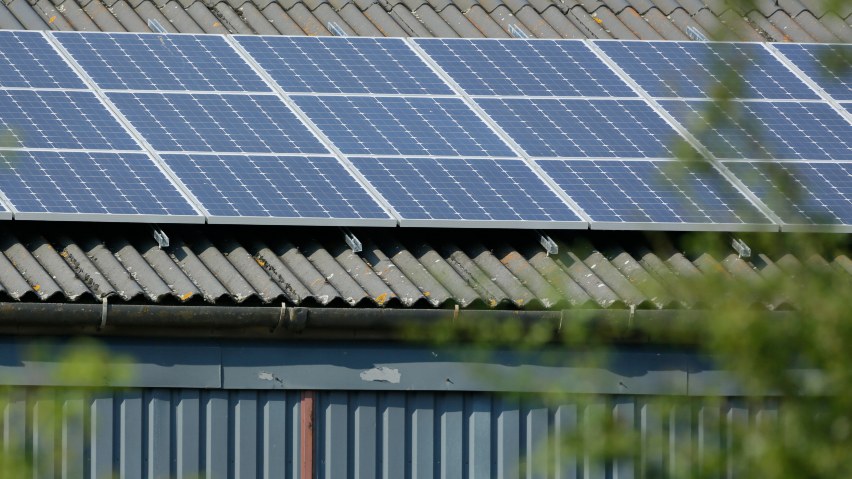 It has never been more important to reduce emissions, but we can’t trust BECCS to do it. It’s a process that risks damaging the environment and displacing billions in climate investment. Instead, we’re calling on the government to drive forward genuine climate solutions. Modest amounts of bioenergy can be sustainable, but we must stop burning the world’s forests and using space needed for food and wildlife to grow biomass crops. It’s vital we look for sources of biomass that work with natural ecosystems, not against them.

Our reliance on imported wood biomass is unsustainable — carbon emissions and impact on wildlife aside, the world’s forests are finite and prices are rising. It’s clear we need to reduce our reliance on bioenergy and, where we do use it, switch to more sustainable forms of biomass that help protect and restore natural ecosystems. That’s why we’re publishing a new report on bioenergy from sustainability advisors 3Keel. It looks at the harm caused by current forms of biomass and suggests alternative nature-friendly sources that can be found right here in the UK, including at RSPB reserves.

What are the report’s key findings?

The analysis by 3Keel shows that cutting down trees for bioenergy and carpeting the countryside in biomass crops risk harming nature and climate. Instead, they advise limiting the use of these high-risk materials and instead focussing on sustainable biomass derived from waste products. One option is gas from landfills, but there’s another option which is of particular importance to us at RSPB. The report found that, with careful management, our nature reserves could be a source of sustainable forms of biomass.

Examples of this include:

However, the report found that only a limited supply of bioenergy can be produced without harm to nature and climate. It recommends putting strict caps on the amount of energy crops we aim to grow in the UK.The most sustainable forms of biomass could supply up to 4% of the UK’s primary energy in 2050, but that’s a lot less than the 12% we currently source from bioenergy. This means that, as well as using more sustainable forms of biomass, we need to become less reliant on bioenergy overall, reducing our energy demand, and switching to truly renewable energy sources like wind and solar in harmony with nature.

To find out more, read the full report here.

The role of our reserves

Our analysis with 3Keel shows that, with careful management, our nature reserves could be a source of sustainable forms of biomass, including reed cuttings, gorse and bracken.

The role of our reserves

Our analysis with 3Keel shows that, with careful management, our nature reserves could be a source of sustainable forms of biomass, including reed cuttings, gorse and bracken.