Netting is used in many different settings. Gardeners and allotmenteers use it widely but in relatively small areas to protect crops from birds and insects. It is also concerningly used on buildings, development sites, and on trees and hedges to stop birds nesting.

The RSPB, along with people from around the country, are particularly dismayed to hear about cases where birds, sometimes returning from long journeys, are being deliberately excluded from sites where they might choose to nest and raise their young. It’s time to take action, and that’s why we’re campaigning for laws to be introduced that would commit governments to ensure the recovery of nature – meaning that practices like this would come under much closer scrutiny in future.

However, we cannot stand by and let current practices that risk harming wildlife spread unchallenged. We all need nature in our lives which means giving birds and other wildlife more room, not less, to breed, feed and sing. In cases where netting is to be used to stop birds nesting, follow the guidelines in this article to minimise the risk of harm.

Is the use of netting to prevent birds nesting legal?

Where netting used to prevent birds nesting or roosting is thought to be posing a risk to wildlife, it should be reported to the owner or manager of the land or building. If the owner of the netting is not willing to remove or repair the netting despite issues like chicks becoming trapped, please report this to the Police for the attention of a Wildlife Crime Officer or a Rural Crime Officer.

Netting cannot be used on nesting sites that are already in use. If anyone puts up netting after birds arrive at their nest site, please also report that to the Police. 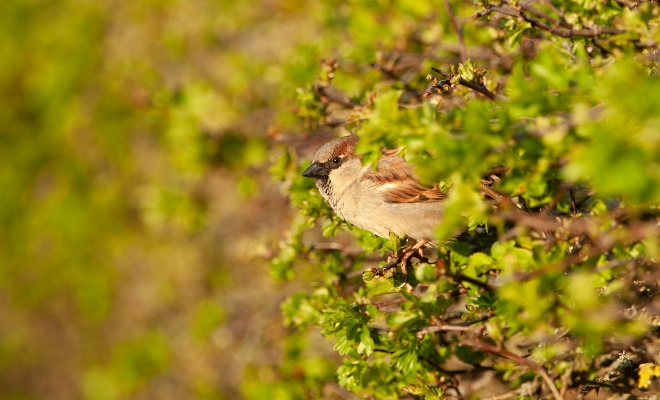 What to do if you see a bird trapped in netting

Problems arise when netting is incorrectly installed or not properly maintained, resulting in birds and other wildlife getting tangled in netting or entering via gaps and becoming trapped.

If you see any live birds trapped in or behind the netting, please alert the owner of the netting or building. If help is needed to rescue the birds, please report it to the RSPCA on 0300 1234 999, the SSPCA on 03000 999 999, or the USPCA on 028 3025 1000 as those birds will need rescuing urgently. Alternatively, you can get in touch with a local rescue centre via www.helpwildlife.co.uk. 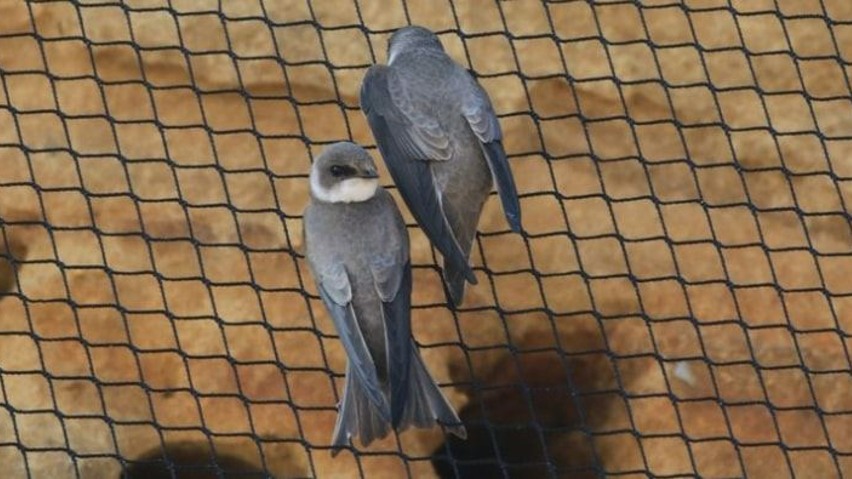 The RSPB’s guidance on netting used to stop birds nesting

The following guidelines can help reduce the harmful impact of netting used to stop birds nesting, depending on where it will be used. Where there are no alternatives and netting is to be used, we recommend that:

On trees and hedges in gardens and green spaces

The same guidelines for using netting on buildings should be followed when using netting to stop birds nesting in gardens and green spaces, with the important extra note that: 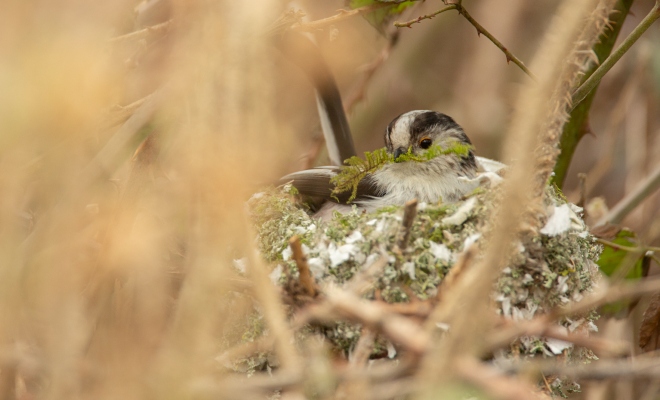 Information about alternative deterrent options, if necessary for your own gardens, can be found here.

Information about alternative deterrent options, if necessary for your own gardens, can be found here.