The proposed Sizewell C nuclear power plant development has the potential to have a major impact on one of the most wildlife-rich areas of the UK.

The Suffolk Coast is an outstanding location for wildlife and people alike, with a rich and varied mosaic of habitats providing a landscape of wild beauty. It is a safe haven for an amazing variety of wildlife including iconic species such as the bittern, marsh harrier and otter.

It is protected by a number of national and international nature conservation designations. These include:

The site is also only one of five in the United Kingdom to have received the Council of Europe European Diploma for Protected Areas award. A draft resolution for the renewal of this award was approved in March 2019, on the condition that the Sizewell C development doesn’t cause any harm to Minsmere.

The Sizewell estate, which borders RSPB Minsmere to the south, is one of eight sites which have been identified by government as potentially appropriate locations to construct new nuclear power stations. The existing Sizewell nuclear power stations consist of Sizewell A, two reactors now in the process of being decommissioned, and Sizewell B, a single reactor.

The proposals for Sizewell C consist of two reactors to the north of Sizewell B. This will bring the existing development right up to the boundary of Minsmere nature reserve. In addition to the permanent buildings, infrastructure and access roads, there is a significant area of land identified for temporary storage and construction use during the development. If permission is granted, construction is expected to take up to twelve years.

What impact could the development of Sizewell C have on Minsmere?
Our main concerns with the proposed Sizewell C development stem from its proximity to internationally and nationally important and designated wildlife sites, including RSPB Minsmere nature reserve.

You can read more about our specific concerns in the “Our position” section below.

RSPB Minsmere is a very special place, famed internationally as an iconic site for wildlife conservation.

More than 6,000 different animals, plants and fungi have been recorded at Minsmere – more than on any other RSPB reserve and amongst the highest number of any nature reserve in the UK. Minsmere’s habitats include four of national conservation priority: reedbeds, lowland wet grassland, shingle vegetation and lowland heath. These habitats support a wide range of bird, plant and invertebrate populations of international conservation importance.

Among the diverse wildlife are nationally important populations of bittern, marsh harrier and avocet. Other wildlife in the wetlands include otter, water vole, kingfisher, specialist wetland plants and many rare dragonflies and other invertebrates. Across the heathland there are many rare species making a home, including nightjar, woodlark, Dartford warbler, adder, natterjack toad and silver-studded blue butterflies.

As well as its importance to today's wildlife, Minsmere has played a significant role in wildlife conservation throughout the years. The reserve was the springboard for the recovery of both bittern and marsh harrier in the UK and, alongside RSPB Havergate Island a few miles down the coast, Minsmere ensured the successful return of breeding avocet to the UK after an absence of more than 100 years.

Minsmere reserve receives more than 120,000 visitors each year, attracted to the area by the beautiful wide open spaces and wildlife experiences the landscape offers. It plays a vital role in the local community contributing more than £7million to the economy and supporting more than 200 jobs. 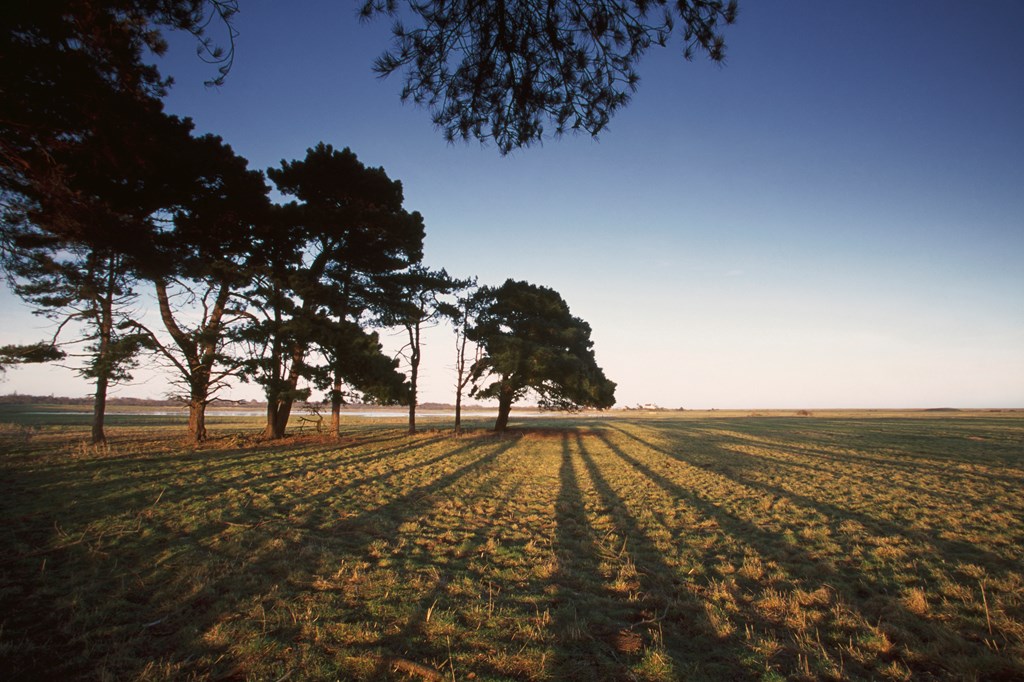 RSPB Minsmere forms part of a wider area found within the Suffolk Coast, recognised for its value for wildlife, and protected by a range of national and international nature conservation designations including SSSI (a type of protected area with special or exceptional wildlife features), SPA (which recognises an areas importance for rare and vulnerable birds) and SAC (designed to protect habitats and wildlife species of European significance). and Ramsar (wetlands of international importance).

We want to ensure these important sites are safeguarded for people and wildlife.

How have you helped so far?

In January 2019, EDF opened the Stage 3 public consultation on their proposals for Sizewell C.

More than 20,000 of you added your own response to the consultation by signing our Love Minsmere e-petition. We can’t thank you enough for adding your voice to this campaign.

A further unscheduled fourth and final stage of consultation ran between July and September 2019.

In response to this final consultation we launched the Love Minsmere Festival – which saw over 1000 of you gathered on Whin Hill, site of the BBC Springwatch studio, and one of the reserve’s most amazing viewpoints, collectively declaring your love for Minsmere.

You helped form an outline of the Love Minsmere love heart with Sizewell in the background, sending a visual message to EDF that the reserve must be protected.

Then, in November 2020 Chris Packham and Megan McCubbin launched the RSPB’s and Suffolk Wildlife Trust’s new #LoveMinsmere e-action during a live online event, #LoveMinsmere Live. We called on supporters to take make nature’s voice stronger in the planning process.

An amazing 104,836 people stepped up and signed our e-action - this helped to show the Planning Inspectorate how many of us Love Minsmere. Please see our Written Representations submitted during the Examination which included a summary of the Love Minsmere campaign and the fantastic support it received.

To find out the latest on how you can support this campaign head to the Love Minsmere webpage.

The RSPB is concerned that Sizewell C has the potential to have a major adverse environmental impact on an area of the Suffolk Coast recognised for its value for wildlife, and protected by a range of national and international nature conservation designations.

We do not believe that Sizewell is a suitable position for a new nuclear power station. As highlighted in the Government’s National Policy Statement for Nuclear Power Generation (EN-6), Sizewell C could have detrimental impacts on internationally and nationally important landscapes, habitats and species of the Suffolk coast and at RSPB Minsmere nature reserve.

Based on the information presented in the application and through out the Examination, our main concerns relate to the following key areas:

Once the Examination started on 15th April 2021, we made regular written submissions and spoke at hearings about our concerns. The Examination closed on 14th October 2021. Our submissions can be found on the Planning Inspectorate website, and some of our key submissions are also in the Downloads section below.

We expect that the Examining Authority will issue their report to the Secretary of State for Business, Energy and Industrial Strategy by the 14th January 2022. After this the Secretary of State has 3 further months in which to make the decision (they may ask further questions of the Applicant or Interested Parties at this stage). We therefore expect a decision by 14th April 2022.

FINAL SUBMISSIONS FOR THE RSPB AND SUFFOLK WILDLIFE TRUST

As an RSPB Campaign Champion, we'll help you get your voice heard.

When we contact you about our campaigns, we'll send you all the necessary information, explaining the issues and the key points. We'll give you all the materials you need. We'll also include details of where to send any letters or emails and tips on making them as effective as possible.

Since 2007 more than 360 projects were proposed which will cause direct harm to feeding habitats of red-breasted geese.

We are delighted Peel Energy announced a withdrawal of its application for the coal-fired power station at Hunterston.

Campaigning to ensure that the Able UK Marine Energy Park is wildlife friendly and not detrimental to nature.