The power of peatlands

Wildlife is flourishing at Haweswater in the Lake District, thanks in part to peatland restoration work that’s also helping to reduce flooding and tackle climate change.

With its majestic fells, rushing streams and tranquil valleys, the rugged landscape of the Lake District is what many of us picture when we imagine ‘wild’ England. But take a closer look and things aren’t quite as wild as they seem.

Few things in nature are perfectly uniform, and so the poker-straight drainage ditches visible on many of the Lake District’s fellsides are a stark reminder of the intensive management that this land has endured. In the decades following the Second World War, the government encouraged farmers to cut drains into peat bogs to improve them for grazing, but the effects have been devastating for wildlife, people and the climate.

When the RSPB took on the tenancies of two farms in the Lakes, we set about repairing the damage and restoring the peatlands of Haweswater to their former glory, alongside our partners.

What’s so special about peatlands? 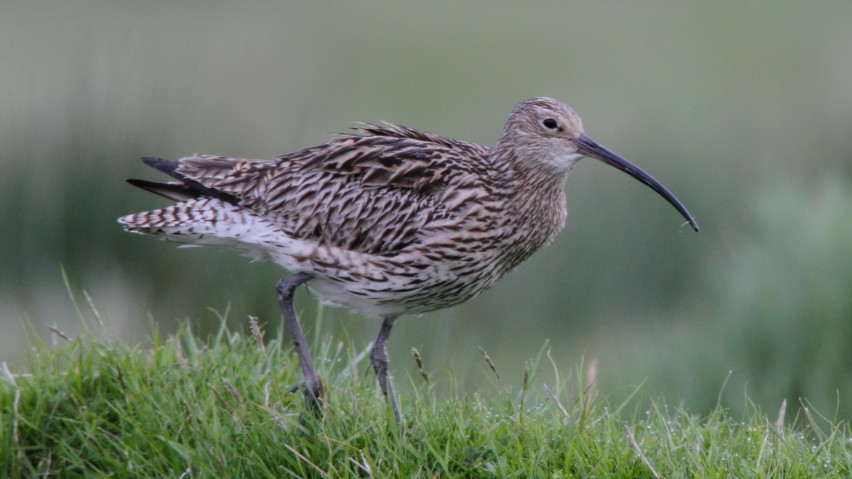 Overlooked and underrated, peatlands are incredibly special and fragile habitats. They form when layer upon layer of dead plants accumulate and partially decay in waterlogged conditions, trapping the carbon the plants had captured from the air while alive. Over time this creates rich, dark soil that looks a bit like a soggy chocolate cake.

The UK’s peat soils store ten times as much carbon as all of our forests put together, making them incredibly important in the fight against climate change. As well as being vital carbon stores, they also provide homes for wildlife, including snipe, curlews (pictured) and a cast of incredibly specialised plant life, including insect-eating sundews.

A habitat under pressure

Unfortunately, over centuries humans have destroyed and degraded vast swathes of peatlands in the Lake District and elsewhere, by draining them to make way for farming and forestry, and by extracting peat for use as fuel or compost. Overgrazing and burning have also left areas of peat exposed and vulnerable to drying out.

As peat dries, it releases stored carbon back into the atmosphere, contributing to climate change. So when it comes to peatlands, wetter really is better.

That’s why we worked with United Utilities, Natural England and Cumbria Wildlife Trust to block 29 miles (46km) of drains across Haweswater, allowing water to accumulate and returning the blanket bog to its natural, soggy state. 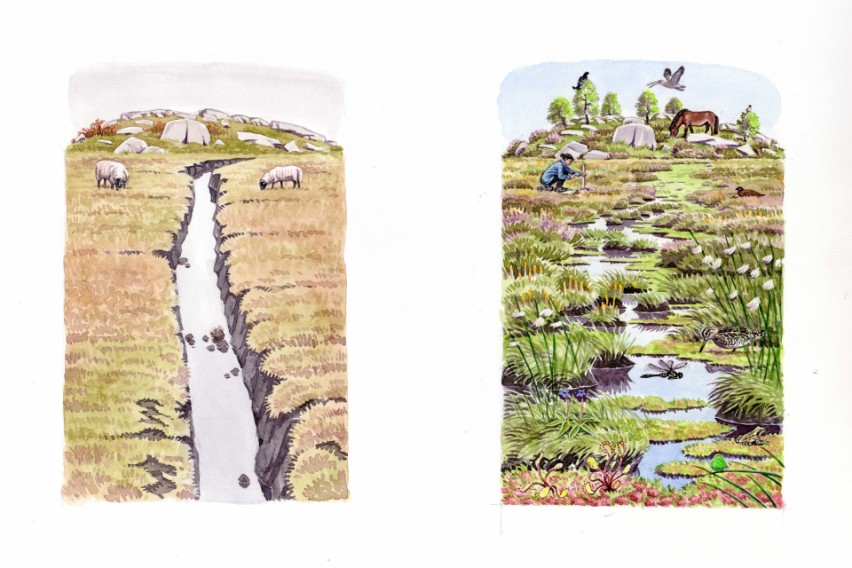 Since work was completed, the habitat has improved dramatically. Thousands of pools have formed and now provide homes for frogs, toads, dragonflies and specialist bog plants like Sphagnum moss (pictured below). Over time these pools will fill with vegetation and new peat will start to grow, locking-in climate-warming carbon as it does so.

A recent study estimated that this peatland work will prevent the release of about 13,000 tonnes of carbon dioxide from the otherwise drying out peat over a twenty year period. We're also planting thousands of trees elsewhere at Haweswater, as well as reducing the number of sheep and improving the state of the grassland. When taken together, all of this work will produce a cooling effect on the climate equivalent to the removal of about 60,000 tonnes of carbon dioxide. That's similar to the amount of warming produced by about 15,000 people taking return flights from London to Cape Town! 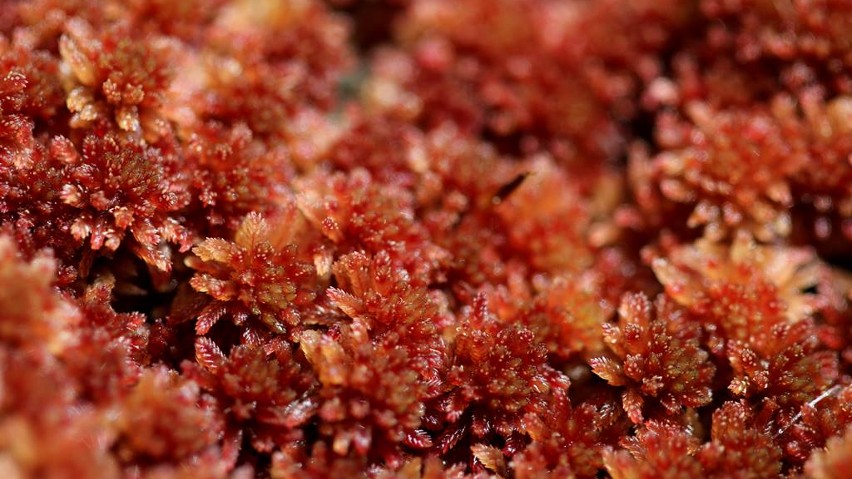 As well as benefiting wildlife and the climate, restoring Haweswater’s peatland will have a hugely positive impact for people too.

When in good condition, peatland acts like a giant mossy sponge, absorbing rainwater and then slowly releasing it over time, helping to prevent flooding during periods of heavy rainfall. Slowing the flow of water also helps to improve water quality, reducing the amount of treatment required to bring it up to drinkable standards. In contrast, peat that is dry and crumbly can easily dissolve, turning water brown and murky.

The work at Haweswater is just one example of the peatland restoration projects underway across the English uplands. By working together, our collective efforts are undoing past damage and restoring the land's water-filtering, flood-reducing and carbon-capturing abilities.

How can you help protect peatlands?

It’s clear that healthy peatlands have a vital role to play in safeguarding species, protecting people from flooding and helping to tackle climate change, so they deserve our protection.

One of the easiest ways you can help keep these precious, ancient habitats flourishing is by choosing peat-free compost.

You can find out more about this work in Wild Fell, a deeply personal account of the highs and lows of nature conservation in the Lake District, written by Haweswater’s Site Manager, Lee Schofield.